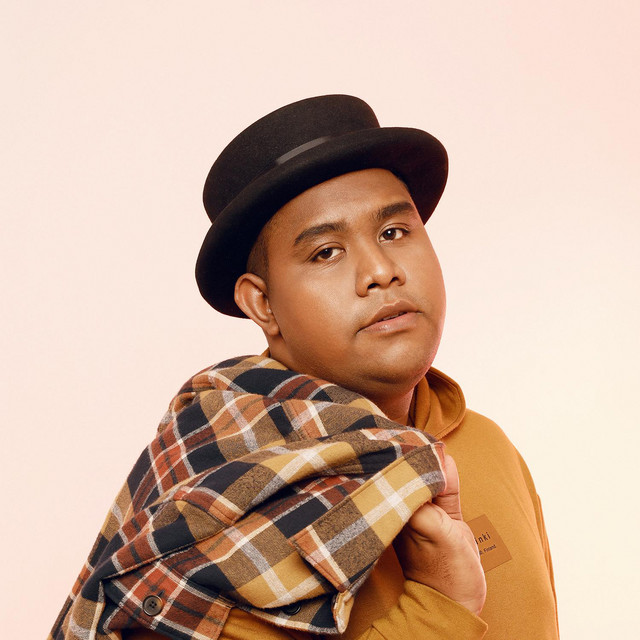 Andmesh Kamaleng, born in Alor, East Nusa Tenggara, April 15, 1997. Ame, the nicknamed. began his career in the music industry through the Rising Star Indonesia in 2016. At that time, he managed to become the best and came out as the winner Rising Star Indonesia with the last voting result of 80% in the Grand Final round. Completed of the talent search event, Andmesh joined HITS Records who sheltered his as a record label and has released its first single in August 2017. Singing is not foreign to men who have this tall and big stature. Andmesh has been in the world of singing by participating in various competitions since he sat on a park bench children (kindergarten). He had participated in singing competitions from stage to stage, starting from solo career as well as with a successful band that won the Senior High School Pensi. Kupang Lighthouse. It was his father who encouraged Ame to sing, since he was 5 years old, Ame was often taken to church to sing. According to Ame, his father was the one who was most successful in introducing him to music until it can get like this. Andmesh's voice is amazingly sweet. His voice can make the melt hear it. He also good at singing songs with jazz rhythms. Even Andmesh Kamaleng managed to amaze the jury with singing Beyonce's song, which he changed into a jazz song.