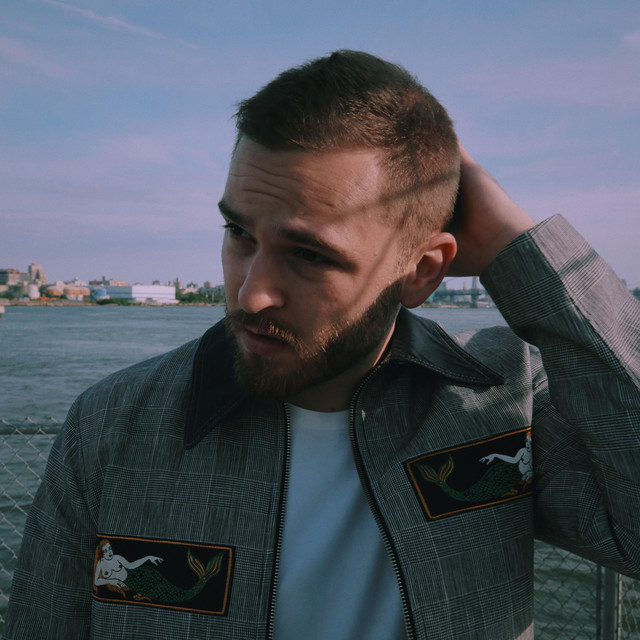 Producer, rapper and singer Jared Evan is the strong, silent type from New York, with lyrical prowess, a creative mind and vast musical talent. His laid back, gentle nature gives off the impression he’s somewhat of an introvert, though his vibe tells another story of a guy who’s cool without really trying to be. He started by playing the drums, idolizing bands like Led Zeppelin and The Who. He later became heavily influenced by seminal Hip Hop acts such as the Wu Tang Clan, Mos Def and Kool G Rap. In 2009, Jared signed his first record deal with Interscope Records with the support of Jimmy Iovine. He later opted out of his deal expressing that they were not supporting his true vision thoroughly. Since then, Jared has released a body of well-received projects such as The 4th Chapter, and his critically acclaimed Boom Bap & Blues album with DJ Statik Selektah. Evan’s musical style combines Soul, Hip Hop and Pop with Alternative Rock and Alternative R&B influences. He is known for an introspective style of songwriting, often citing Bradley Nowell, The Beatles, Radiohead, Mos Def, Method Man, Stevie Wonder, Rza, DJ Premier and early Coldplay as his main influences.