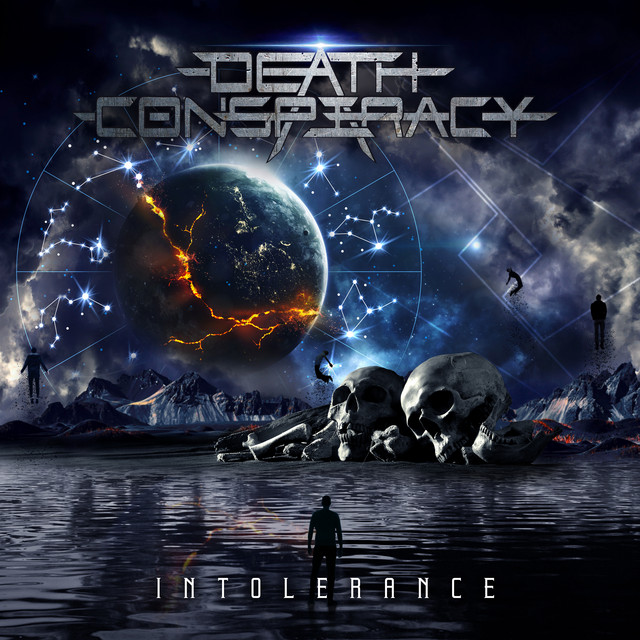 Death Conspiracy is a modern technical death metal band based in Brazil. Formed by 4 musicians who decided to raise their music to the limit of each one. With influences from Decapited, Spawn Of Possession, Death, Necrophagist and many others. Death Conspiracy comes with a more modern and polished sound proposal without leaving its complexity aside. Living to Explain, the group's first single gives a small taste of what the audience expects in the coming years. A clip was also filmed for Living to Explain. The work is part of the intolerance EP released on December 3, 2020, appearing among the 2020 talent revelations by Metal Mind Reflections. Intolerance stood out for its well-crafted cover, and for its lyric and instrumental content, which show the band's maturity talking about conspiratorial themes and the current situation in the world. At the moment the band is preparing for a possible small tour in support of EP INTOLERANCE. Death Conspiracy is preparing for the entry of 2021, composing the album Into The Oblivion and more visual materials.