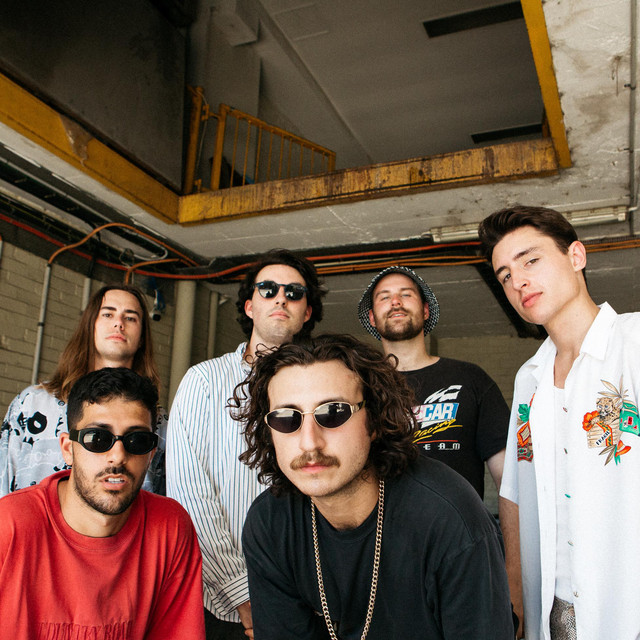 At the core of Mel Blue are producers Oscar Sharah (vocals) and Luke Gerber (bass), who created the band as an alter-ego. Shortened from “melancholic blue”, Mel Blue grew out of a side project that captured Sharah and Gerber’s fascination with clashing emotions. Reminiscent yet present, lost yet grateful, melancholic yet content, Mel Blue is the point where all these feelings collide. Sharah and Gerber themselves are two sides of the same coin, one bringing pop sensibility and the other an indie-dance edge, together forming a uniquely personal sound.