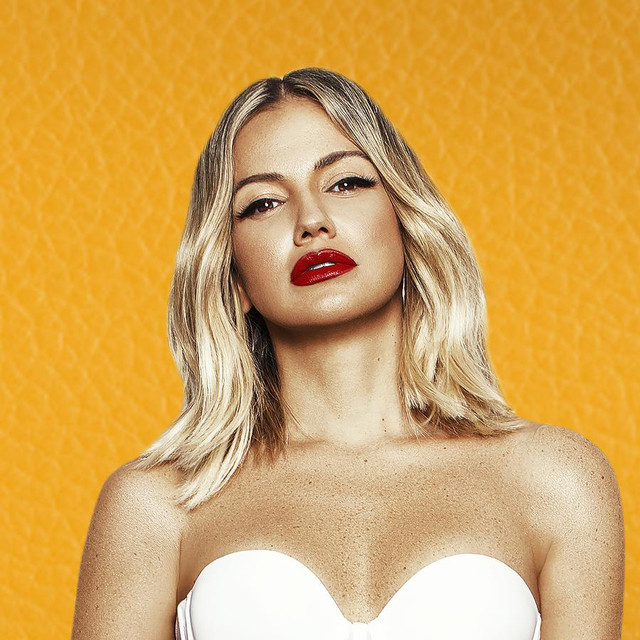 Actress and musician Fanny Lú was born in Cali, Colombia, where she attended the Bolivar High School before moving to France to finish her primary education. Upon returning to Latin America, she studied at the University of the Andes, graduating with a degree in industrial engineering. While still in college, Lú maintained a television career, beginning in 1994 as a presenter on the popular show Locomotora. Her experience on the show gave her countless opportunities to work around musicians and even make forays into production work, learning what it meant to be on the other side of the camera. As her contact with professional musicians such as Luis Manuel Díaz, Gil Magno, and Cesar Franco continued, so did her desire to pursue her own musical expression. Putting years of networking to good use, Lú struck a deal with Universal Latino, which released her debut album, Lágrimas Cálidas, in 2006. The record's single, "No Te Pido Flores," became the theme song for a popular telenovela, a sure path to record industry success. Lágrimas Cálidas achieved gold status in no time, landing singles on a variety of Billboard's Latin charts. A series of U.S. appearances later and Lú began to catch the eye of North American audiences. Already well known throughout Latin America, Lú joined the rising number of Spanish-speaking pop icons who made big waves in English-language markets (Shakira, Ricky Martin, Enrique Iglesias). ~ Evan C. Gutierrez, Rovi