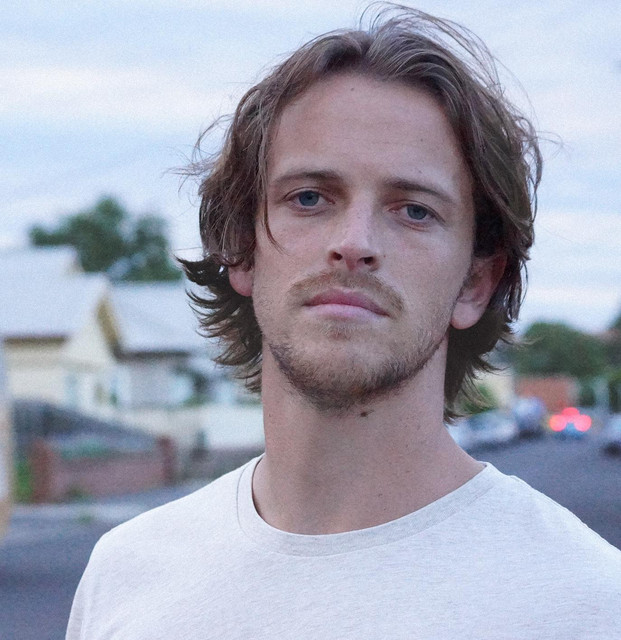 Riley Catherall is an Americana influenced Singer-Songwriter based in Melbourne whose graceful trajectory into the Australian Alt-Country Music world has not gone unnoticed. Working with some of the industry's finest (Bill and Kasey Chambers) for his first EP, Riley has built a credible status as a one of the country’s most promising songwriters. In 2019, Riley released the first single off his upcoming record, a track called "Pray That I Won't Be Long", which addressed the superstitions of the last mile home. The song received high praise, being added to the ABC National's high rotation in November 2019 and remaining on the Music Network's top 50 list well into April 2020. Riley, accompanied by his band consisting of: Alex Warren on drums; Joel Loukes on Bass; Ryan Hillam on guitars and Gabrielle Parker on keys and BVs - promoted the single with a successful national tour. Riley also appeared at the Maverick Americana Festival in Suffolk, UK where he was listed as a festival favourite alongside Lachlan Bryan and The Wildes, Chance McCoy (Old Crow Medicine Show) and Hannah Aldridge. 2020 will bring more releases off the upcoming record, with his second single "Leave Me Out To Dry" set to be released in June.