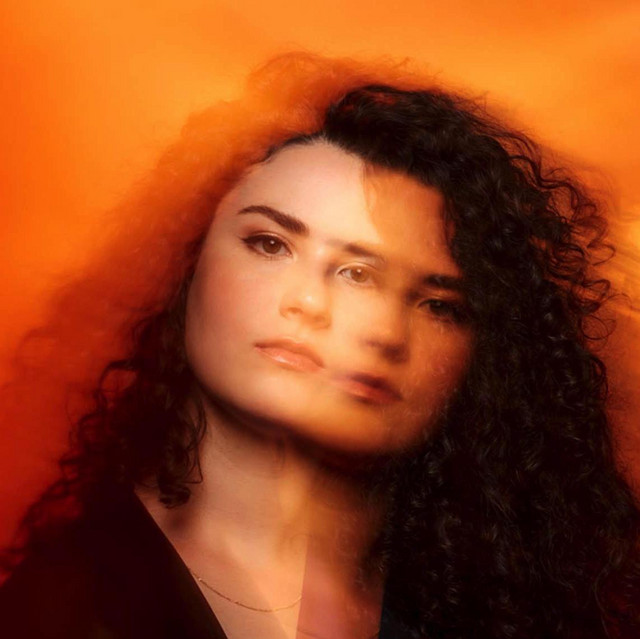 Singer, songwriter, and producer Kate Gratson is an NYC native with a distinct sound. While fusing elements from jazz, electronic, soul, and r&b, Gratson’s music is marked by lush vocals set against subtle rhythmic changes. While her voice can be described at times as emotional, it is always precise, which can be accreted to her years of classical training. The foundational structure of Gratson’s music is influenced by the years she spent absorbing the sounds that resonate through NYC and her conservatory halls. Trained from an early age as a cellist and vocalist, Gratson was on course to pursue classical music as a career. While in high school, she developed a new source of inspiration in jazz, marking a pivotal moment in her artistic pursuits. After receiving her BM, in Music Composition and Vocal Performance, Gratson returned to NYC to create a new body of work. Steeping herself in writing and producing she found inspiration in artists who blur the lines between jazz, classical, and pop music, such as James Blake, NAO, and Snoh Aalegra. By pairing unique rhythms that surround her voice and setting them against electronic synths and offset beats, Gratson successfully combines these musical elements to create her signature sound.