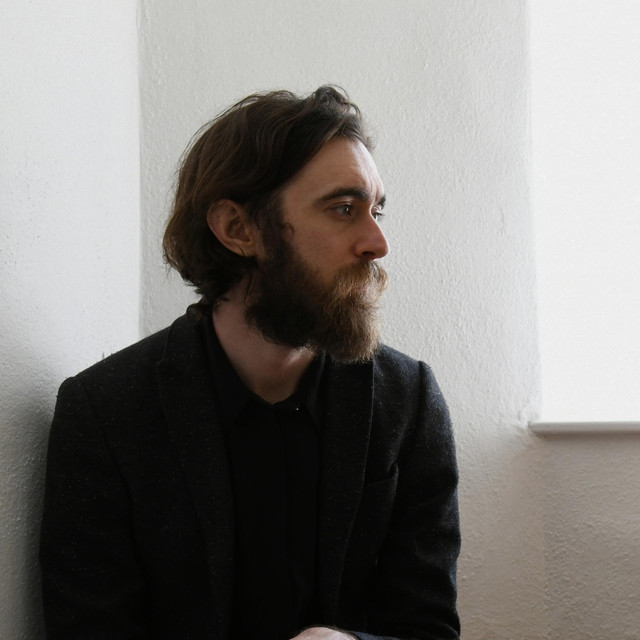 Keaton Henson is a musician, writer and visual artist from England. He has released six albums: Dear, Birthdays, Romantic Works, Kindly Now, Six Lethargies and now the profound and intimate ‘Monument’. As an artist he is notably shy, rarely grants interviews, plays very few shows and steers resolutely clear of social media. As his website notes simply, Keaton is “a musician from England who doesn’t like to talk about himself”. But for someone so introverted, his art can be remarkably candid. For nine years Keaton has been releasing work, in many forms, that is so honest about his thoughts and feelings that it can sometimes make for an uncomfortable listen, but in its honesty is also an incredibly human one. Alongside his work as a musician and performer, Henson composes for orchestra, most recently completing the highly ambitious symphonic work Six Lethargies for strings orchestra. An intense, visceral work composed around the themes of mental illness and trauma. As well as studio albums and composition, He has exhibited his visual art in galleries internationally, and released four books: Gloaming, Idiot Verse, The Tallowmere Annual, and Accident Dancing.