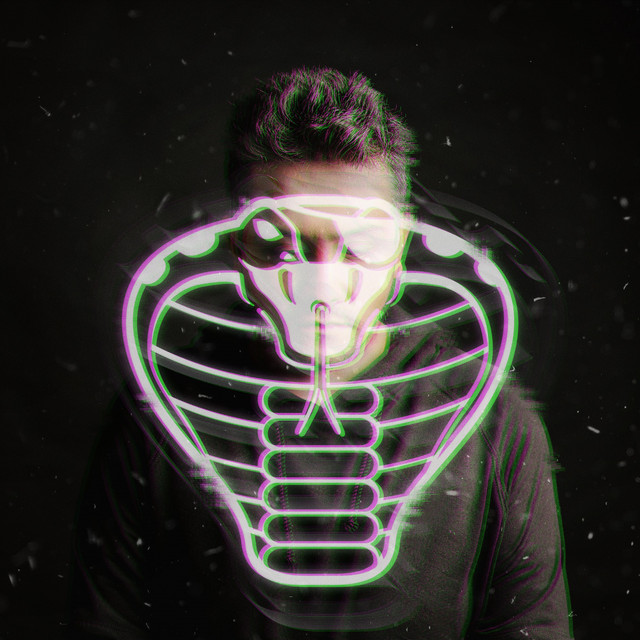 The snake is an animal that changes its skin, as a symbol of renewal and regeneration. Thus, seeking transformation and innovation, the producer and Dj, Raul Mendes presents his project, Pirate Snake. The artist's curriculum is deep and includes presentations at internationally renowned festivals such as Tomorrowland (Brazil) [2015/2016], Ultra (Brazil) [2016/2017], and nationally as Xxxperience, Universo Paralello, Tribe, Federal Music, RMC, among others . He also has stints at world number 1 club Green Valley and the stylish Laroc. In addition, he has been touring the United States, Holland, Portugal, Bolivia and Argentina, and in some of the countries been the official warmuper of names like David Guetta, Avicii, Hardwell, Martin Garrix, Dimitri Vegas & Like Mike, NERVO, Afrojack, Steve Angello and Kaskade. In just 2 years of existence, Pirate Snake already has releases on the biggest record labels on the planet like Spinnin ', Toolroom, Smash The House, HUB (Sony), Night Service Only (Spinnin’), among others… adding more than 2,500,000 plays only on Spotify and countless supports by artists such as David Guetta, Dimitri Vegas & Like Mike, Don Diablo, Diplo, Camelphat, Dash Berlin, Biscits, Roger Sanchez, Cloone, Moguai, EDX, among other internationals, in addition to the biggest names in the Brazilian electronic scene. Defo, the Pirate Snake has a sound that is beyond standards or compare! 🐍🏴‍☠️