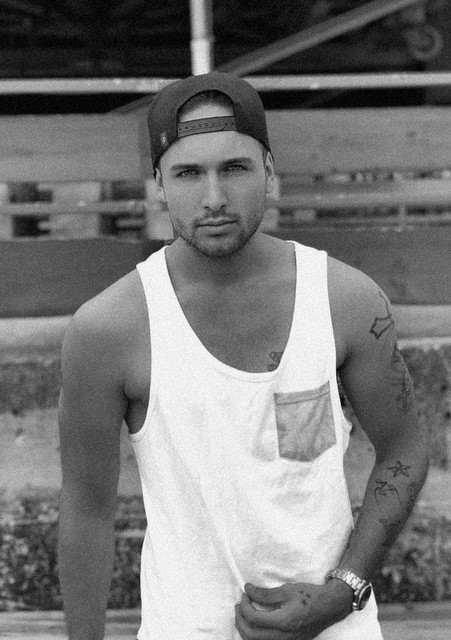 Patrick Valentini is a 25-year-old Dance/Pop/Electro Music Producer/DJ from Austria.   A passion for creating music which started early, he discovered his talent for remixing tracks and naturally moved on to the Art of Music Production.   Citing the producer Alan Walker as one of his inspirations, Valentini follows along the same talented route by setting himself a “high standard of uniqueness”   This emerging talent displays his craft with tracks like ”Home” with its over 600.000 plays on Spotify, the production stands tall with its layers of expressive synth and delicate piano, dynamically placed alongside the pulsating rhythm of the drum and bass, while the track “Scream” is equally impressive.   Cleverly creative, Patrick’s role as a musical story-teller is impressive, with a vision and enthusiasm for producing music which is exciting, evocative and moving, remarkably, he is able to structure music which perfectly pulls on the emotions, transporting the listener on a journey to wherever they want to go…   With a new single “Greedy” realised 2020 and with a fast gaining popularity in USA, Patrick Valentini has signed his signature as an innovative music producer, gifted enough to join the world market of exceptional music producers.