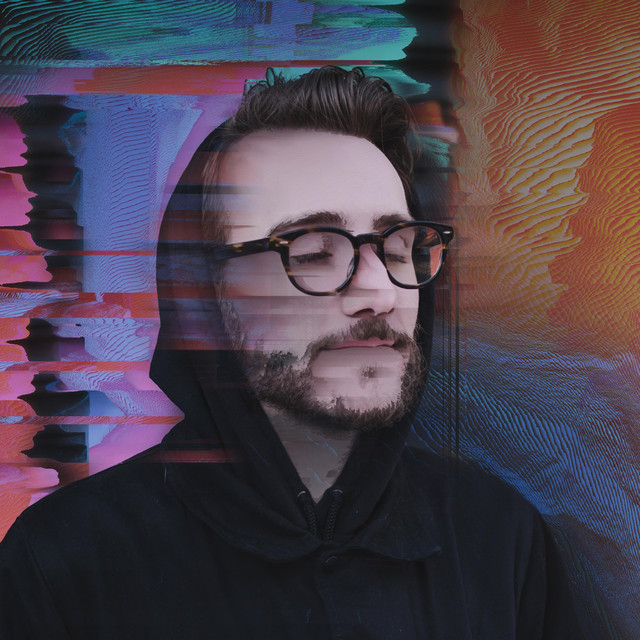 sad but it's okay. "Brooklyn-based producer and digital creator Johnny Shankman is not exempt from the hardships of the human experience. Best known as White Lights, his pursuit of happiness begins with creation and has no finite end. His artistic mantra traverses across a plane of inspiration and human connection. Borrowing from the musical meditations from artists by the likes of Kid Cudi, Joji, and Deb Never -- White Lights’ sound fits in effortlessly with the anti-pop pioneers. With over 1 million streams across his discography, the genre-bending musician capitalizes on his recent triumphs with his debut album NUMBSKULL." - EARMILK   His highly anticipated debut album NUMBSKULL is out now.