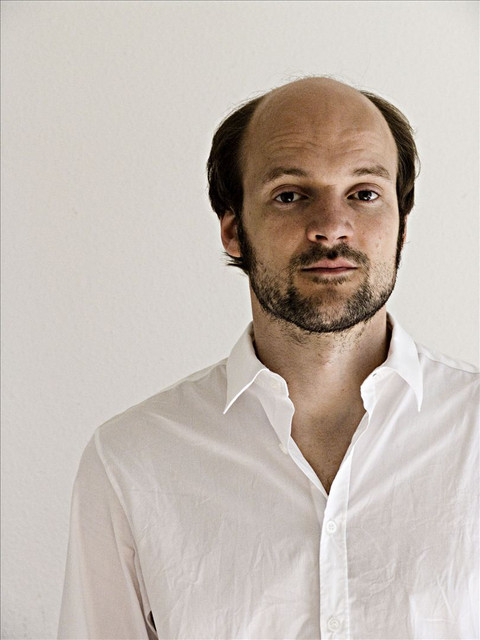 Isolée's Rajko Müller is a minimalist house producer whose tracks incorporate electronic post-punk, synth pop, and dub techno. Thanks to the international success of his 1998 single "Beau Mot Plage," Müller became the most famous of the producers associated with a collective of funky, minimalist, experimentalist labels in Germany, including Playhouse, Perlon, and Klang Elektronik. Müller's first Isolée material appeared on Playhouse in 1996, and at the end of 1998 "Beau Mot Plage" earned an inordinate amount of attention -- it was originally the second track on a five-track EP that led with "Cité Grande Terre" -- from DJs including Roger Sanchez, Danny Tenaglia, and Ben Watt, among others. The track received a number of re-presses, was licensed to the Classic label, and appeared on over 20 commercially released mix CDs. Müller released the first Isolée album, Rest, in 2000 for the Playhouse label, and it quickly became regarded as a microhouse classic. After time spent doing remixes and the release of a few singles, the second Isolée album, the fuller-sounding We Are Monster, hit stores in 2005. Following a similar pattern of activity, Müller spent the next few years playing live, doing remixes, and releasing singles for Playhouse, Mule Electronic, and Dial, among others. For the next Isolée album, he switched to DJ Koze's Pampa label, releasing Well Spent Youth in 2011. After two singles in 2013, "Dennis" and "Allowance," and a handful of remixes, Isolée returned after a period of relative inaction with the "Mangroove" single for the German Maeve label. ~ John Bush, Rovi