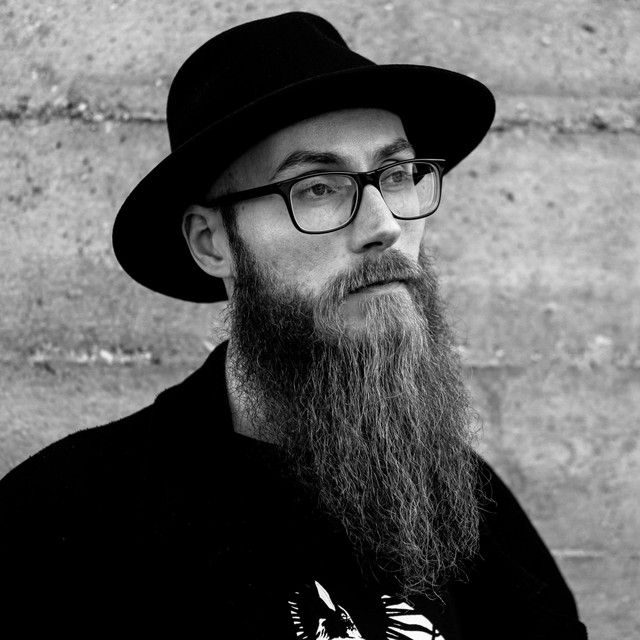 Sidetrack Walker is an independent music project focusing on atmosphere and honest, emotional songwriting. Headed by German artist Dominik Sonders, it draws on genres such as Modern Classical, Progressive/Art Rock, Dark Folk, Doom and Darkwave. Dominik started Sidetrack Walker as both a continuation of his former project Unmasqueraded, and an offshoot of his band Memoirs. Soon, he made it his top priority. The first release was a collection of piano improvisations, ‘Confessions in Silence’, released in 2017. ‘Mirrors and Mirages’ followed in 2018, a melancholic blend of singer-songwriter and

chamber music. The material for this album dates back to 2004–2006, laying the foundation for much of his later work. 2019 saw the release of the long-awaited album ‘Come What May’, mastered by Prog legend Jacob Holm-Lupo of White Willow fame. It is the most diverse Sidetrack Walker record to date, conveying a broad palette of emotions with far richer instrumentation than its predecessors. After the haunting preview single ‘The Host’, the new album ‘The Art of Starvation’ is set for a spring 2020 release. Prepare for Sidetrack Walker’s darkest material to date, featuring a stronger focus on fragile Modern Classical arrangements and unexpected electronic twists.