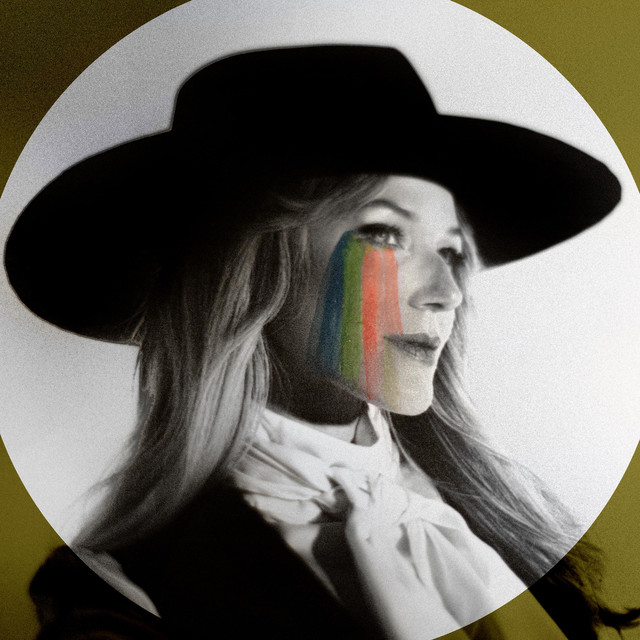 Jewel is a singer-songwriter, actress, best-selling author, mother and advocate. She went from a girl who grew up in Alaska with no running water, to a homeless teenager in San Diego, to an award winning, Multi-Platinum Recording Artist who released one of the best-selling debuts of all times. Through her career, which has spanned over 20 years, she has earned multiple Grammy Award nominations, an American Music Award and an MTV Video Music Award among many others and to date has sold well in excess of 30 million albums worldwide. 2020 marks the Silver Anniversary of her hit debut album, "Pieces of You", and a celebration of 25 years as a hit-making recording artist. Recently founding her own label imprint “Words Matter Media,” Jewel has inked a distribution and marketing deal with RED MUSIC (SONY), and is putting the finishing touches on her new studio album, for release next year.