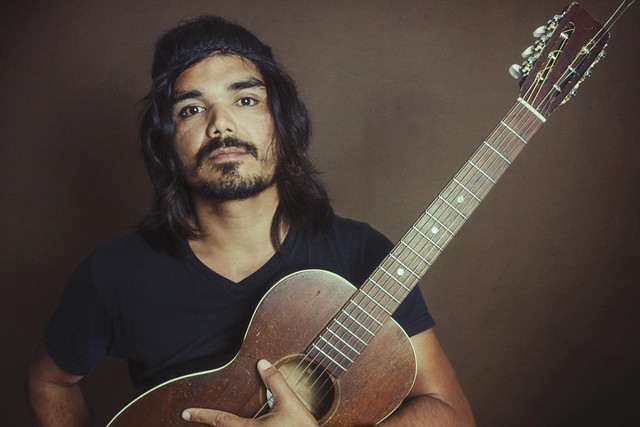 Lee Coulter is a singer/songwriter whose soulful performance and memorable songwriting have landed him opening spots for music legends Tom Jones and Chuck Berry, critic favorites Martin Sexton and Griffin House, on stage with Jason Mraz and had Sirius XM’s Coffee House channel dub him “the discovery of year” in 2011 for his debut album. In August, 2018, single We You Me featuring Dixie Maxwell reached #1 on iTunes Australia & New Zealand charts. Originally from Brisbane, Australia and based in San Diego since 2006, he uses the combined power of lyrics and music to promote the idea that conscious connection is what separates us from the rest of the matter in the universe. He has spoken to audiences about this at three TEDx events. As one of his songs suggests, “Stardust and forces of attraction, that’s all we are.”