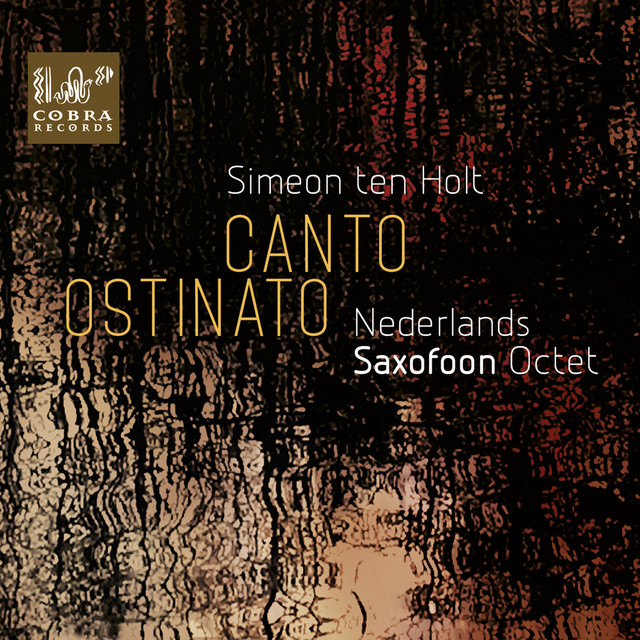 Nederlands Saxofoon Octet – NS8 The Nederlands Saxofoon Octet (Dutch Saxophone Octet, in short “NS8”) was founded in 2014 in Amsterdam by a group of recently graduated saxophonists. They wanted to go beyond the standard saxophone quartet and decided to form a saxophone octet. With a sopranino and a bass-saxophone, and all sorts of saxophones in between, the ensemble has a wide range that allows interesting adaptations to a range of music, varying from chamber music to symphonies. NS8 received permission from the Schönberg Foundation to adapt and perform Schönbergs Verklärte Nacht. The NS8 also collaborates with composers of contemporary music. They premiered Via Dolorosa from Bernard van Beurden and collaborated in a grand project celebrating the twenty-year anniversary of the Guggenheim Museum in Bilbao. In the Netherlands, NS8 has performed in TivoliVredenburg, the Concertgebouw in Amsterdam and Muziekgebouw Eindhoven. They have appeared as guests at various festivals including the Grachtenfestival, Wonderfeel, Mañana Mañana, Uitgast, Cityproms, the Oranjewoud Festival, and Festival Classique.