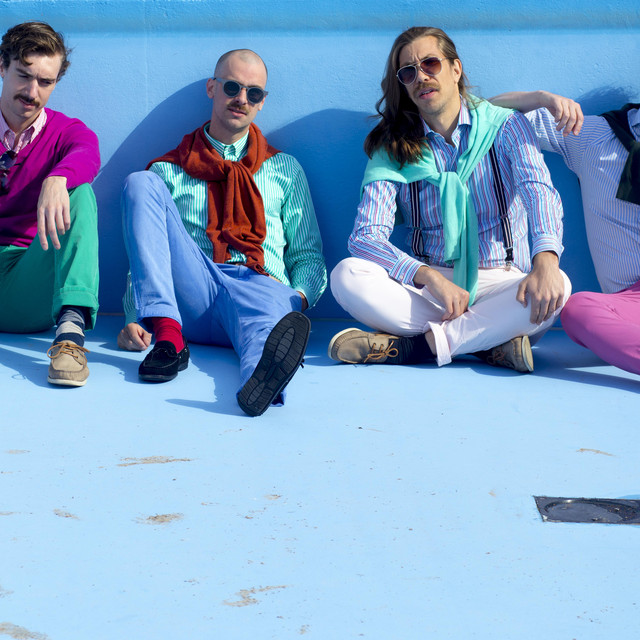 Idiosyncratic, Rotterdam-based band Tommy Moustache released their debut album in late 2014, challenging critics to define their ineffable brand of raw, instrumental jazz. ‘A schizophrenic trip drenched in jazz, funk and rock’ is the consensus they seem to have reached to describe this explosive album. Determined to perpetuate the legacy of their idol-the pseudo-historical figure Tommy Moustache-the band has dedicated their eponymous debut album to this illustrious personage. A month after the release of the album, the band was named Radio 6 Soul & Jazz Talent, prior to which they bedazzled the stages of reputable Dutch festivals like Jazzfest, Jazz in Duketown and Jazz Festival Delft among others. In 2015/2016 highlights included performances at the North Sea Jazz festival, the Amsterdam Concertgebouw and the Jazz International Festival in Rotterdam. Also they were voted audience choice in the 2016 edition of the Dutch Jazz Competition. In spring 2017, their second album entitled 'EGO' was released. Exactly opposed to their debut album, 'EGO' is an almost megalomanic ode to themselves: full of daring improvisation, rock riffs, humor, mood swings, adventures and everything else these guys could come up with. One of the most striking bands in Dutch jazz. – Muziekweb Frank Zappa knew it: ´Jazz isn´t dead, it only smells funny.´- Rifraf Jorn ten Hoopen - Guitar Jasper van Damme - Alto Saxophone Bas Kloosterman - Bass Mark van Kersbergen - Drums