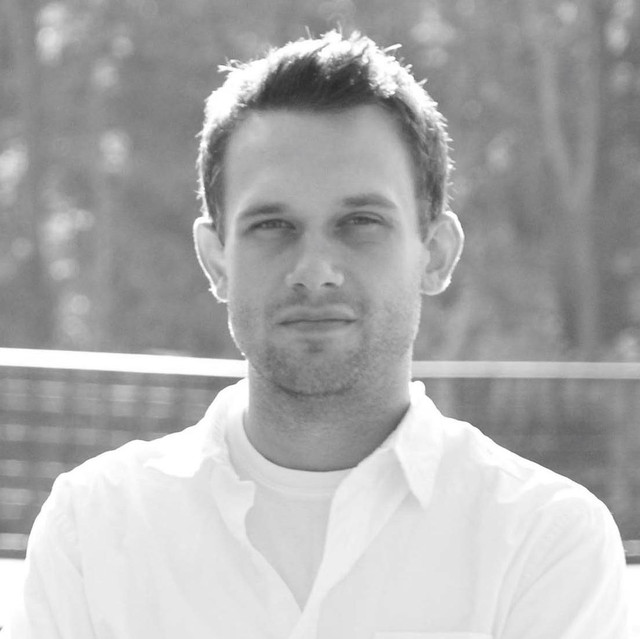 Michael Teager is an experienced performer, both as a leader and a sideman. His versatility affords him the flexibility to be comfortable in many different musical environments. He’s equally at home freely improvising, switching between woodwinds in a pit orchestra, sitting in with a big band or symphony orchestra, or playing recognizable Top 40 riffs in a cover band.   In recent years, Mike has made his saxophonic mark on the ambient music genre with his ongoing collaboration with guitarist, composer, and friend Matt Borghi. Their improvised soundscapes and emphasis on live instrumental performance and execution stand out in a style often heavily reliant on the studio recording process. Their work has received praise and regular airplay at home and abroad. Their critically acclaimed albums have been featured on Hearts of Space, Echoes, Star’s End, and other leading ambient music programs.   Recordings can be found on various outlets and with numerous groups and artists, including Matt Borghi, The Fencemen, White Gold Scorpio, Sean Madigan Hoen, Spirochete Session, and more.   When not living through a pandemic, he regularly performs throughout Western New York and the Midwest with Boneshakers Blues Band, Matt Borghi, and various other groups.   He writes for and manages MT-Headed Blog, which has been featured by PRISM Quartet, Dave Liebman, Tord Gustavsen, The Wagnerian, The Forgotten Prophets, and Chicago Lyric Opera, among others.