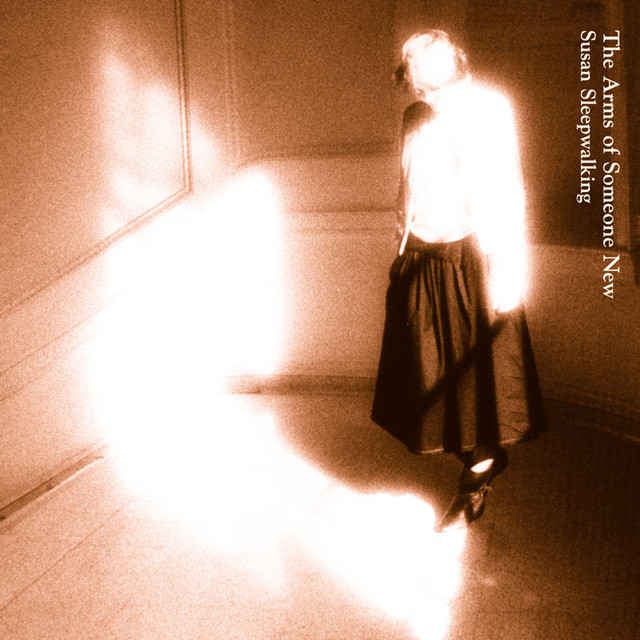 The Arms of Someone New

Featuring The Arms of Someone New

The darkwave aesthetic Arms of Someone New is composed of Mel Eberle and Steve Jones, and the duo first came together in 1983 when the pair was plugging around with Eberle's other music outfit the First Things. Jones had been the groups manager, but the musical collaborations between he and Eberle proved far more fitting for Arms of Someone New to fully form. They independently released a handful of singles throughout the '80s, dealing several other small releases on the DDD label also during that time. In 1986, Arms of Someone New inked a deal with the pioneering Projekt group and contributed a track to the cassette compilation From Across This Gray Land. The Promise LP followed two years later and was later reissued during the new millennium alongside Love Power & Justice and Susan Sleepwalking. ~ MacKenzie Wilson, Rovi