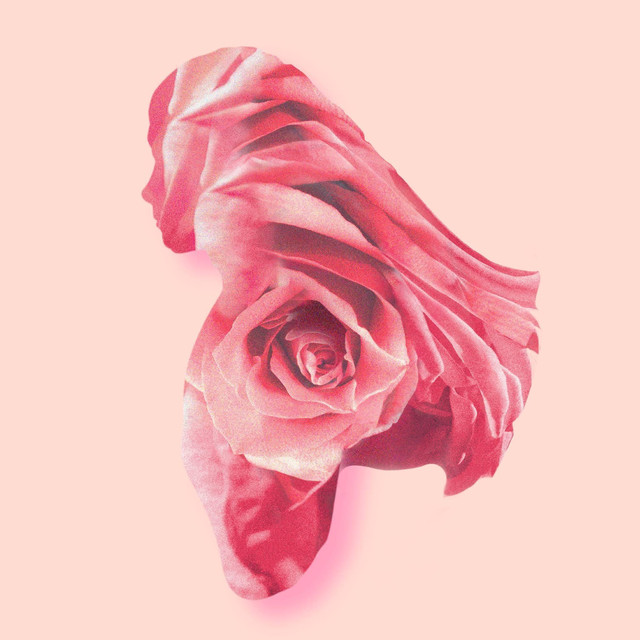 Made Of Eyes are a new Alternative/Pop band from the U.K, packed with memorable pop melodies, dreamy chords and electronic sounds. They debuted with their single ‘Room To Breathe’, mid 2019, which was aired by BBC Radio and Amazing Radio repeatedly surrounding it's release. The track made an appearance on popular playlists across major platforms. Since then Made Of Eyes released ‘Misery’ and ‘White Lights’, two tracks that brought a much wider audience to the band and were received well by press, featuring as ‘Track Of The Week’ in ‘The Scottish SUN’. The bands most recent and most compelling single ‘Honesty’, marks a new direction for the bands future, both musically and aesthetically. The track was also labelled BBC Radio’s ‘Single Of The Week’ upon release.   “For fans of The 1975, Imagine Dragons & 30 Seconds To Mars” -

The Scottish Sun  “Evidence of a band on the rise” -