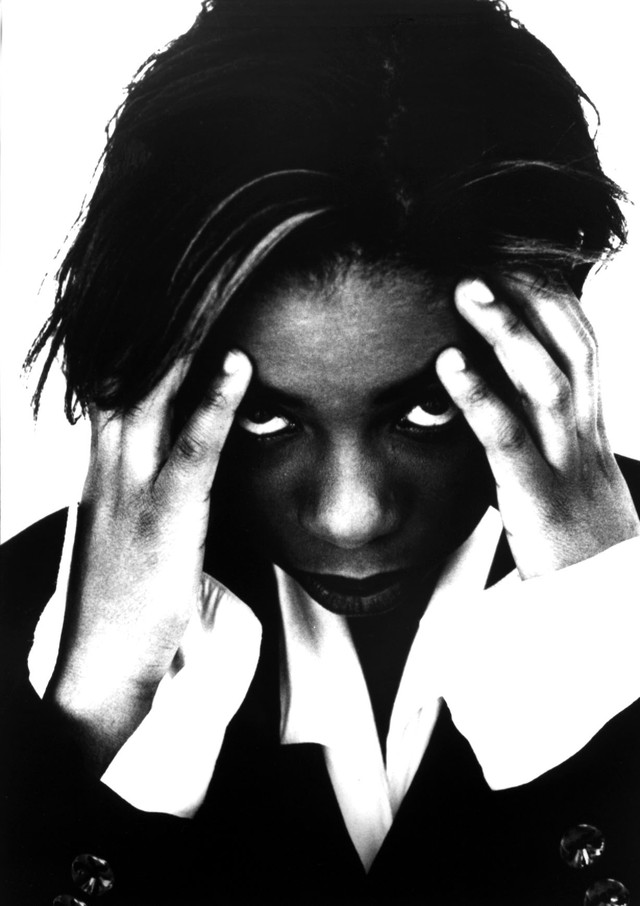 British soul singer Tasmin Archer's silky voice on her debut album, Great Expectations, and hit single, "Sleeping Satellite," helped propel her toward massive media exposure in the U.K. and respectable success in the U.S. in 1993. Archer's music echoes the highly textured and polished dance-pop of Seal, yet it leans more toward straightforward pop, as evidenced by her 1994 collection of Elvis Costello covers, Shipbuilding. In later years, Archer delivered a handful of recordings, including Bloom in 1996, Singer/Songwriter in 2004, and On in 2006. ~ Stephen Thomas Erlewine, Rovi