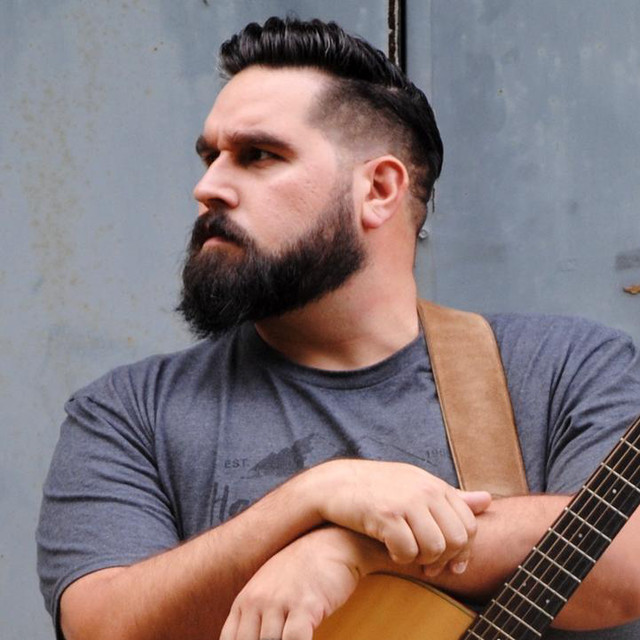 Doug McDonald is a singer/songwriter from Greenville, South Carolina, whose music has been described as, “an eclectic blend of raw, soulful vocals crafted around memorable melodies.” A versatile artist, McDonald grabs everyone listening with transparent lyrics and infectious sound, blending Southern Rock, Blues, Alternative, Soul, Funk, and Country into a musical genre that may be all his own. He is currently recording his first solo studio record, and recently released two singles from the upcoming album, Come Running Back and Better Off Without You.