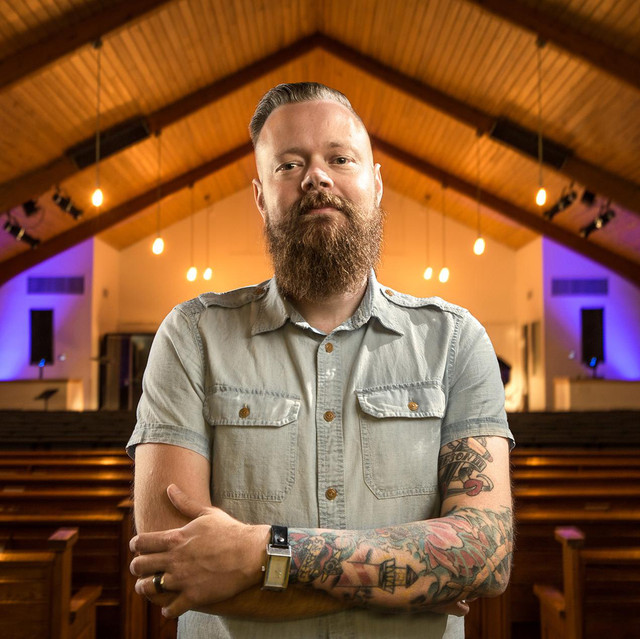 Tampa Florida’s Preson Phillips has been called “a refreshing change from mainstream worship music [who’s] songs recall the wide-eyed fervor of the early 70‘s Jesus music artists” ~itunes staff review. The music that he and the band records has a purpose: to be sung in corporate worship at the church in Tampa, Watermark, of which Preson is the lead pastor. With hymn-like lyrics and songs that are seemingly genre bending and timeless, the story of a world destroyed by sin and being set to rights by a self sacrificing savior ring deafeningly loud and call the listener to ponder their place in the story of Gods world. With an americana influenced sound ranging from folk to alt/country, newcomers should expect a real, almost personal, connection with the emotions and ancient spirituality of the music of Preson Phillips.