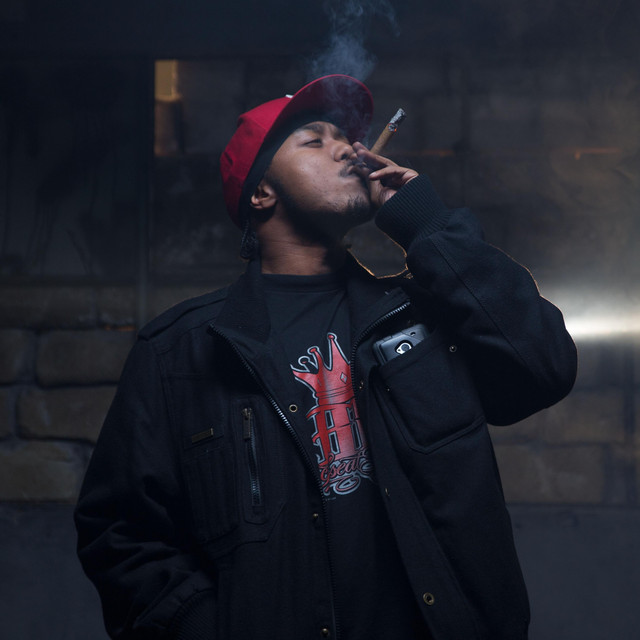 From his flow to the beats that he rhymes over, everything about hardcore rapper Shade Sheist screams "West Coast" in no uncertain terms. Growing up in Inglewood and South Central L.A., Sheist was raised on Gangsta Rap. He was hip to what MCs from the East Coast and the South were doing but ultimately, it was the West Coast that had the greatest impact on his lyrics and his flow. Heavily influenced by popular West Coast artists such as DJ Quik, Snoop Dogg, Warren G, Dr. Dre and the late N.W.A. agitator Eazy-E, Sheist is most known for his classic G-Funk sound reminiscent of The Golden Era. Anyone who forgets how long rap has been around need only think about how long Sheist has been alive; the Southern Californian was born in the early 1980s, which means that he was only a baby when trailblazing old-school East Coast rappers were at the height of their popularity. It also means that he was only two or three years old when Ice-T, the seminal father of West Coast gangsta rap, started recording in 1983. Shade Sheist began his career in 2000 by contributing the single Where I Wanna Be to a compilation executive produced by himself and local producer Damizza. After writing and recording tracks for other artists, television, film and videogame soundtracks, Shade Sheist released his debut album Informal Introduction, featuring Where I Wanna Be in 2002 under Universal Records.