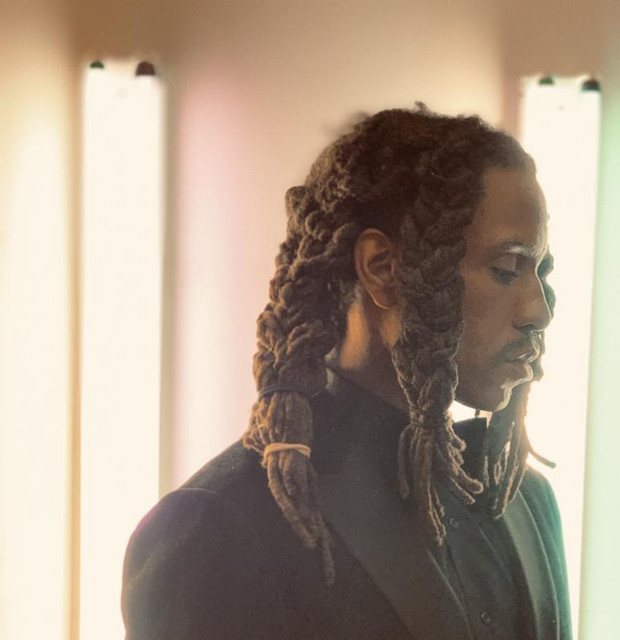 Evan Taylor Jones is currently performing with World Champion a-cappella group Six Appeal, producing his own music as well as songs for other artists. You can catch him live with the vocal group or at his soul-rock shows with his own band.   Even with all this on ETJ's plate, he still makes time to cook, stays physically active 5-6 times/week and manages to curate quality music for multiple releases throughout the year. All of this for his fans, family, and friends. Jones is currently promoting his latest pop-rnb production for Kena J Ryan titled, “Be Yourself.”   Keep in touch at www.evantaylorjones.com!