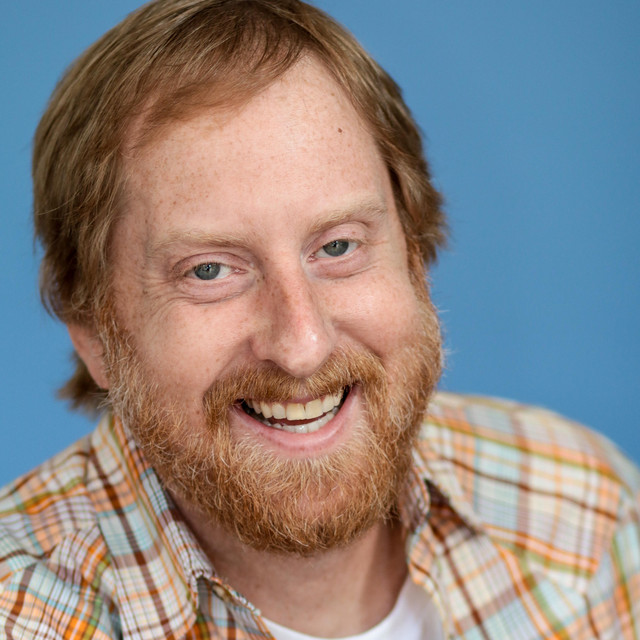 Jon Huck is a comedian and an actor whose humor can best be described as honest, observational and self-deprecating. His material ranges from TV friendly to wildly inappropriate. Jon performs stand up all over the country and has appeared on Comedy Central’s Live at Gotham &amp; This Is Not Happening as well as Comedy From SXSW on Showtime and Gotham Comedy Live on The AXS Network. His first CD Fantasticular Hilaritation, was called “raving mad with a tinge of brilliance” by Americascomedy.com and can be found on Itunes along with his podcast Hollywood Anonymous. Jon has appeared in several independent movies and a number of national commercials. He also portrayed a handful of characters during the original run of MTV’s popular hidden camera show Punk’d. Most recently, you may have seen Jon on CBS’s Angel From Hell and NBC’s Superstore.