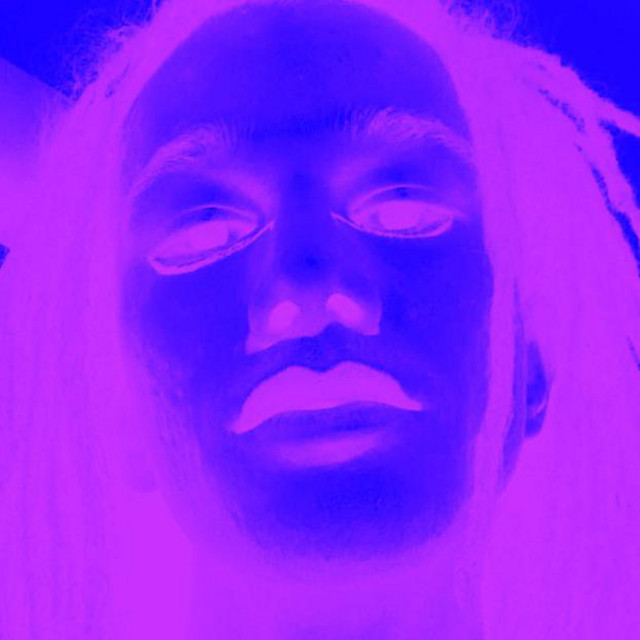 Kristian Cloud is an independent eclectic all-around artist and renaissance man based around Rochester, NY. His talents include poetry, storytelling, voice-acting, singing, composing, producing, painting, performing, and rapping. One might describe his music as diverse, soulful, and free of boundaries. Some of his major influences include Michael Jackson, Nirvana, Pearl Jam, 2pac, XXXTentacion, Kanye West, Frank Ocean, Marvin Gaye, and Stevie Wonder. Cloud was chosen as a name in order to sustain the epitome of adaptability. He landed his first voice acting gig as Ausar in Kids2Kings, a @blacksandsentertainment production(instagram). As an up and coming artist, Krish has dreams to work with those he was inspired by, and also anyone else with a deep love for the soul and spirit of music, and the love spread through it. His next EP, entitled "JESUCiFER" is set to drop on SoundCloud on December 26th, 2019. Along with his last project (Electric Blues, Vol: S), he has begun a record label called Bluferno Records © along with his production/publishing company, Ember Blue Productions. As an author, he has recently released a 143 poem poetry book, entitled 'Majesty & Travesty'. A sci-fi fantasy series, aptly named the 'Psychism' series, is set to launch in the first half of 2020. This series will detail extraterrestrial beings coming to Earth to assist humans in their spiritual (r)evolution. Keep your eyes and ears peeled for Kristian's creative prowess.