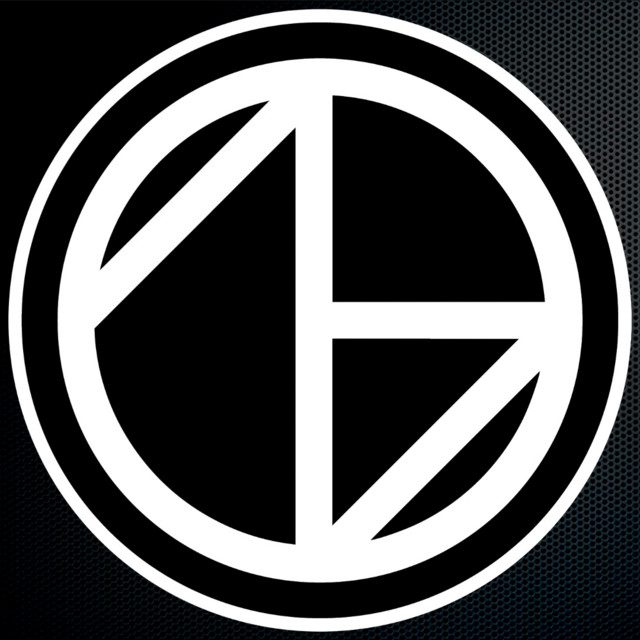 Ghost Nation's darkly sensual and cinematic fusion of alternative gritty pop and experimentation helped them with a grand start and over 2.5 million streams worldwide. It was all crafted by guitarist/vocalist Tomas Vasseur and producer Micke Berg. Ghost Nation is based out of Stockholm, Sweden. The two met by chance at a music event in Stockholm. Berg who had been struggling with depression and anxiety for a long time, which had developed into social phobia, did go against his ”normal” behavior which would have been a last-minute canceling, went to the event. The two hit it off instantly and decided to link up. Producer/songwriter Micke from Stockholm, and singer /songwriter/guitarist Tomas from Katrineholm. With their releases, Berg & Vasseur have created a set of rock/pop tunes, unfettered by the narrow confines of commercial songwriting. The duo’s partnership is now in full swing with Ghost Nation, an alternative/electronic/rock/pop band - featuring Tomas on vocals & guitar and Micke on programing and backing vox. Sharing production duties. Their debut release “Turn Off The Lights” spent 3 consecutive weeks at Billboard Spotify Viral 50 No 1. It reached No1 in +20 counties on Spotify Viral 50 lists, and No 1 at Spotify Global Viral 50