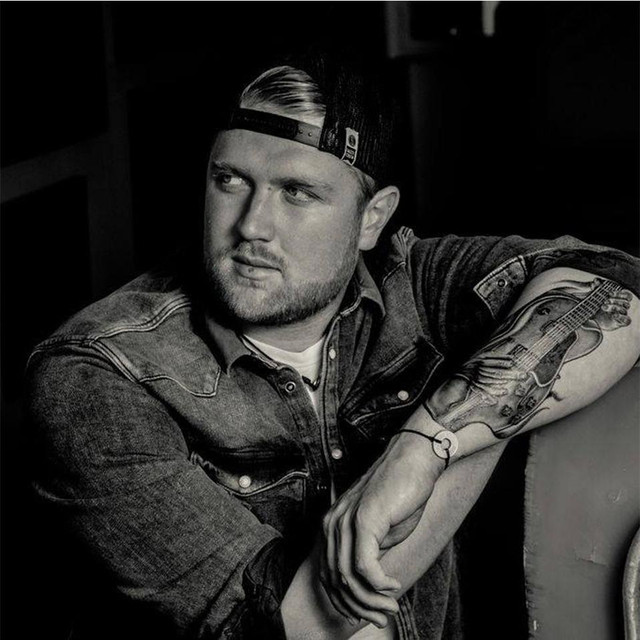 Jake Parr is a new country music singer-songwriter hailing from Los Angeles, California. In 2016, Jake released his self-titled EP, Jake Parr, which caught the attention of talent bookers for famed LA country music festival, Ship Kicker. In 2017, Jake ended up opening for the headlining act, Lee Brice, an American country music singer-songwriter signed to Curb Records. Currently, Jake is back in the studio working on his second release with producing legend, Michael Lloyd. Fans can expect new single releases from Jake Parr before the end of 2020. Growing up, Jake had a front-row seat to the world of country music, thanks to his father’s long standing career in radio, television and the Academy of Country Music. His father, Shawn Parr, has been the voice of Country Music for over 30 years and is often referred to as the “Ambassador of Country Music.” Currently, Shawn Parr hosts the Nationally Syndicated “Shawn Parr’s Across the Country”, and for the past 6 years, Shawn could be heard on over 150 stations coast to coast on “Nash Nights Live.” Jake Parr is a graduate of the Independent Artist Program at Music Institute of Hollywood. During his time at MI, Jake met Chuck Sparks and Ian Newbill, the gentlemen who would end up being his producer/writer team, for the Jake Parr EP. Together, they assembled a band of ex-rockers, country-transplants living in Los Angeles, for the 2016 self-titled EP.