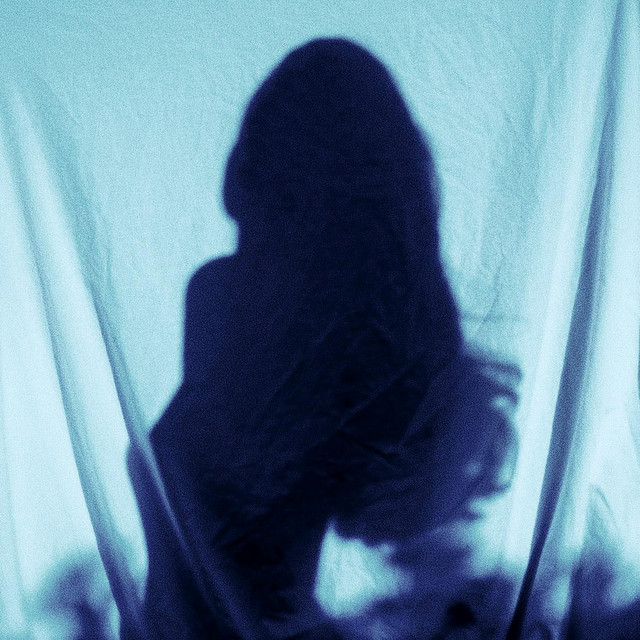 Cloud Tangle is the solo project of multi-instrumentalist and producer Amber Ramsay, which combines visual media and composition to evoke a mood equally devastating and beautiful. The project formed in late 2014 and founded its relevance in 2016 through live shows in Brisbane. Stemming from bedroom focused production and expansive instrumentation; the project forms its own unique sound that falls into a dark dream-pop genre with elements of lo-fi and orchestral instrumentation. Ethereal vocals soar above intricate melodies and lush synthesizers, dragging you ever downward into a floating atmosphere. The sonic elements gather with rawness and texture, while lyrical content stems from deep concepts of human emotions. Cloud Tangle initially formed a following through regularly released, free to download tracks online, which were followed by debut release ‘POCKET' in 2017. Since then, many of these songs have spread to the corners of the internet in many countries around the globe. The ever evolving output of material aims to create the ultimate live delivery of DIY music and visual aesthetic as one. The project continually takes a developing shift in sound, most prominently with the release of debut album 'Kinds of Sadness'.

Ramsay’s production style takes influence from the likes of Thom Yorke, Beach House & James Blake. Being the sole performer, writer and producer is within the hopes to inspire the rise of DIY artists to pursue their creative passions.