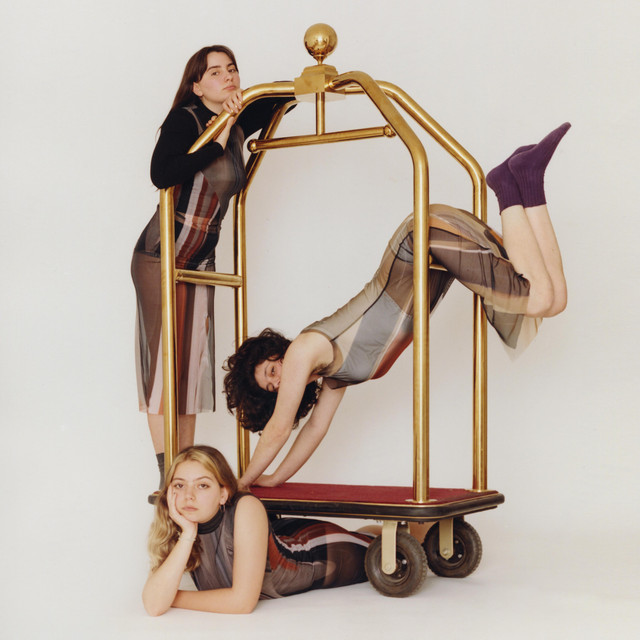 Punk firebrands Mourn began as a collaboration between guitarists/vocalists Jazz Rodríguez Bueno and Carla Pérez Vas, a pair of teenage friends from El Maresme, Catalonia, Spain. When they met at school, their shared fondness for '90s indie rock led them to make music together. The pair uploaded videos of their bracing acoustic songs online. To record their first album, Mourn became a quartet, adding drummer Antonio Postius and bassist Leia Rodríguez (who was just 15 when she joined). The band recorded its self-titled debut album in two days and it was released it in September 2014 in Spain. The following February, Captured Tracks re-released Mourn in the rest of the world. Just over a year later, the band returned with Ha, Ha, He., which included songs informed by Throwing Muses, mid-'90s Chicago post-rock, and the poetry of William Blake. In 2018, after having a long dispute with their former Spanish Record Label, Mourn released their third record Sorpresa Familia. With their last work they got to tour all around the US, Canada, Europe and Japan. In 2020, during a global pandemic, Mourn released their fourth album Self Worth.