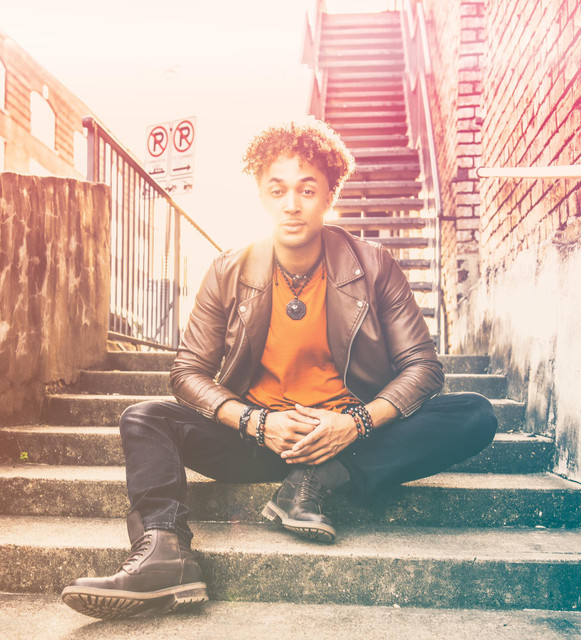 Quinton Sampson gained international attention as a fan favorite in the Netflix singing competition series “Sing On!” released in 2020, where singers from all over the world competed to win in each themed episode. Sampson was the winner of his episode “Love Songs” singing Mariah Carey’s “Hero”. Additionally, Sampson started a band during the worldwide quarantine called “Unbiased Live Band”. Currently, a four-piece including drums, guitar, bass, and keyboards.

Sampson is bicoastal, splitting his time between Houston and Los Angeles.