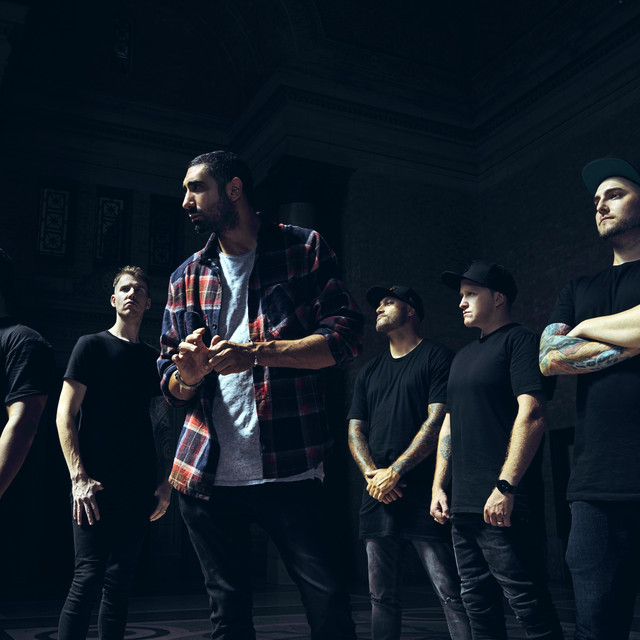 CITY OF SOULS formed in August 2015 by Guitarists Trajan Schwencke (Cold By Winter, In Dread Response) and Steve Boag (In Dread Response, Blacklistt). Together they sought out like-minded players within the Auckland heavy music scene to develop the concept of blending huge cinematic soundscapes with the emotive depth many of their previous bands pushed into the background. Vocalist Richie Simpson (New Way Home) found the tracks Trajan and Steve had written immediately captivating, “Everyone involved knew each other from various bands around Auckland but we were all galvanised by the tracks they showed us and we dove head first into the City Of Souls mission.

I have always been attracted to music that feels like a painting would sound and City of Souls is the perfect vehicle to convey unspoken emotion alongside providing me a platform to express with my voice sonically.” Likewise Guitarist Marcus Powell (founding member of multi-platinum bands Blindspott and Blacklistt.) describes his first impression of the project as