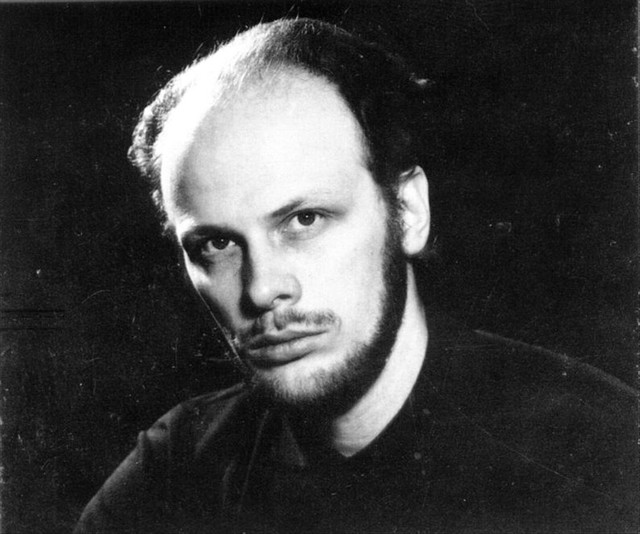 Although not well known in the U.S., Jan Johansson was among Sweden's top jazz pianists of the 1950s and '60s and commanded tremendous respect in Scandinavian jazz circles. Johansson (who also played guitar, organ, and accordion) was born and raised in Soderhamn in Sweden's Halsingland province, where he studied classical piano as a child before becoming interested in swing and bebop as a teenager. As a high school student in the late '40s, he played locally with various Soderhamn swing and dance bands, including Gerhard's Orchestra, the Five Swingers, and the sextet of the Benny Goodman-influenced clarinetist Gunnar Hammarlund. After serving in the military, he moved to Goteborg (Sweden's second-largest city) in the early '50s and went on to be employed as a sideman on sessions by big-band leader Kenneth Fagerlund in 1954-1955, and bassist Gunnar Johnson in the mid- to late '50s. Johansson's first sessions as a leader came in 1956, although he continued to be a member of Johnson's quintet until its breakup in 1959. It was also during the '50s that Johansson came to the attention of Stan Getz, who spent a lot of time in Scandinavia and went on a six-week tour with Johnson's quintet in 1958. Getz loved the melodic nature of Johansson's playing, and the two had a strong rapport when playing or recording together in the late '50s and early '60s. Other Americans that Johansson shared the stage with ranged from bassist Oscar Pettiford to singer Helen Merrill, whom he backed during a two-week engagement at Copenhagen's Cafe Montmartre in 1960. Johansson was quite prolific in the '60s, when he continued to play bop but also explored the possibilities of modal post-bop, third stream and avant-garde jazz. In 1962, the pianist recorded his most famous album, Jazz pa Svenska. Translating to "Jazz in Swedish", the album underscored Johansson's love of traditional Swedish folk and (according to writer Erik Kjellberg) has sold more than 200,000 units over the years. In fact, one of the things Johansson became known for was his ability to provide jazz interpretations of Swedish folk songs. Tragically, Johansson's career came to an end on November 9, 1968, when he was killed in a car crash on a Swedish expressway. On December 16, 1968, a memorial concert was held at Stockholm's Concert Hall. Interest in Johansson's work remained long after his death. Heptagon (a label that his sons Anders and Jens founded in 1994) has reissued much of the pianist's work on CD, and in 1998, Kjellberg's Johansson biography, Jan Johansson: A Visionary Swedish Musician, was published in both English and Swedish. ~ Alex Henderson, Rovi