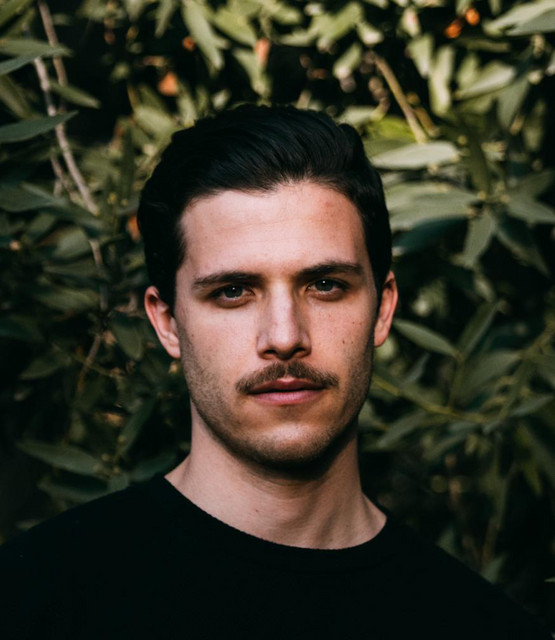 Enamour has become a definitive name of the dance floor, creating masterful soundscapes with no boundary of range: his productions infuse dreamy melodies of deep house, the potent power of progressive house and the smoldering, alluring momentum of dark techno. Enamour’s music has never been pigeonholed in any one genre -- with each new exploration as technical as the next -- a reflection of his eclectic musical upbringing and his foundation in music theory combined with the prowess of a seasoned producer. As a result his production touch is as intricate as it is effective and emotive, proven by his consistent ability to produce tracks that are equally enjoyed as listening experiences at home as they are pouring loudly through a club’s sound system. With each and every one of his releases, he’s continually made fans out of esteemed curators like Pete Tong and Danny Howard as well as leaders like Sasha, Guy J, Mark Knight and Oliver Koletzki. He’s also made his mark as a coveted remixer, reworking the likes of Lane 8, Above & Beyond, Hayden James and Cassian, to name a few. Some of the most renowned institutions of dance music were quick to back those stamps of approval, with Mixmag inducting him into their hand-selected Magnified team of artists on the rise and DJ Mag crowning him “one to watch.” Enamour DiscographyClub Play OnlyEnamour: In Circulation