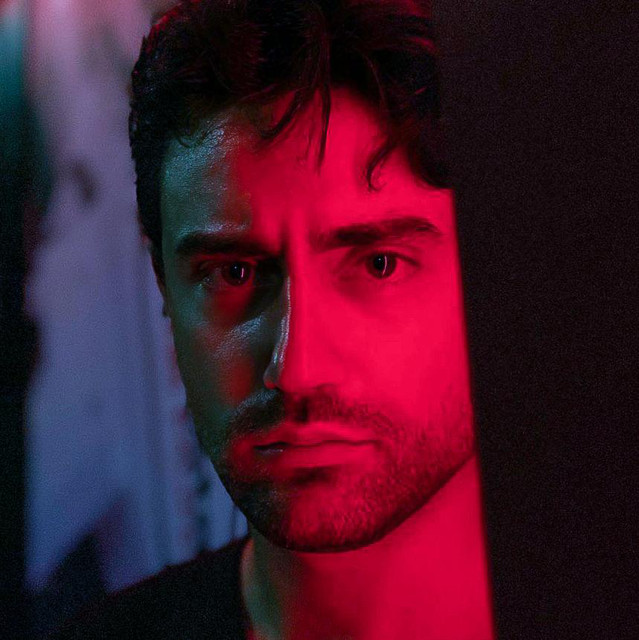 Juan Vilchez, better known as Solstice is a Spanish Hardstyle artist signed in Scantraxx Recordz who has created a personal style of melody that is accompanied by powerful high Hard Kicks, characterized by its energy, mature sound and an extreme attention to the quality. Perfect balance between musicality and show performance. This style is called #Euphower and it’s inspired by genres like Synthwave or movies like Blade Runner. Achieving milestones such as reach with ''Not Enough'' the 12th position in the top 50 Spotify Holland, music videos with more than 100k visits, more than 6 million streams in all their tracks and being featured in numerous times in HardwithStyle or I AM HARDSYTLE, his music has been supported by powerful names like Headhunterz, Brennan Heart, Wasted Penguinz, DJ The Prophet Audiotricz, DJ Isaac, Demi Kanon or Kutski, among others. His music has sounded in festivals like Defqon.1, Decibel Outdoor, Q-Base, Tomorrowland, The Qontinent, EDC Las Vegas or Hard Island, reaching 75 countries around the globe, and a really big recognition from fans and the big artists. Solstice has also appeared in magazines like DJMag, or Vicious Magazine, being finalist as Best Spanish EDM DJ in 2017 & 2018. Respected and loved as future promise of Hardstyle!