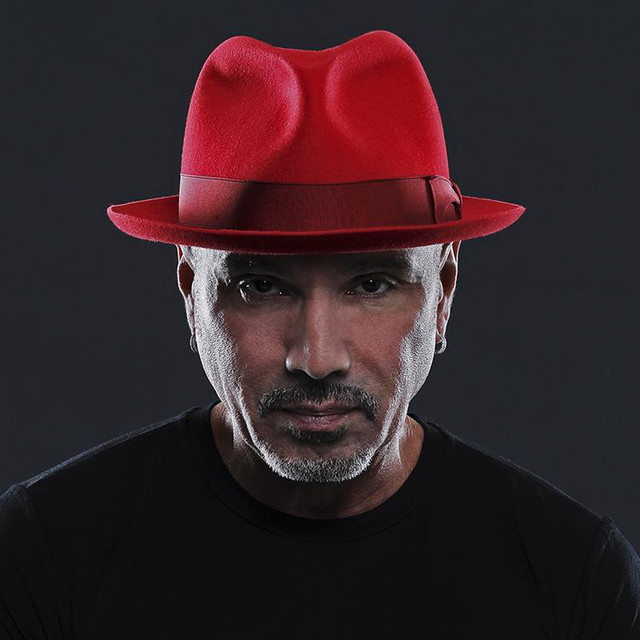 David Morales is a globally revered American DJ, a Grammy award-winning record producer, a songwriter, and a businessman. He has produced and remixed over 500 records for an all-star roster of multi-platinum artists, including Mariah Carey, U2, Michael Jackson, Aretha Franklin, Madonna, and Whitney Houston. The global phenomenon and penetration of dance music into Top 40 radio would not have been possible without him. Not one to rest on his laurels, in the midst of this non-stop tour schedule, Morales launched DIRIDIM Records in 2018. With this new label, Morales is signing and developing artists—and naturally, releasing some of his own productions. DIRIDIM celebrates all dance music, from the classic sounds Morales is known for to straight up electronic. David Morales was nominated for his first Grammy Award in 1996 as a Producer on Mariah Carey’s album, ‘Daydream’ for the song ‘Fantasy’. He won the 1998 Grammy Award for “Remixer of the Year.”