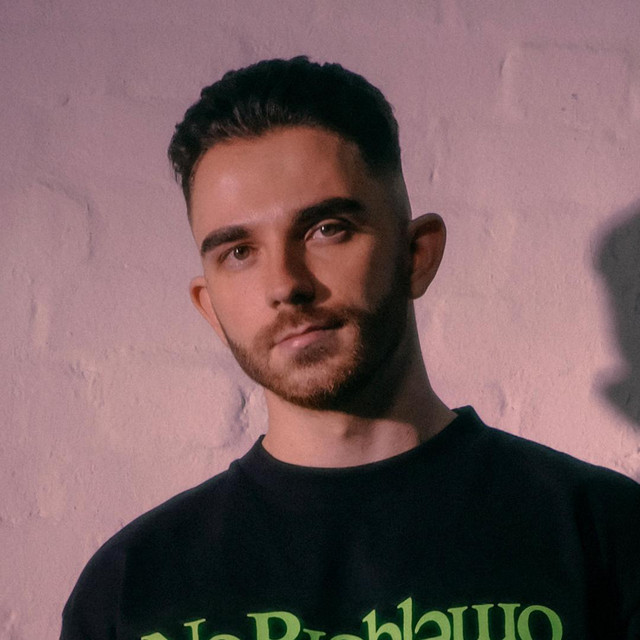 D.A.N but you can call me Dan. Independent artist but always keeping things major. Read my (E! True Hollywood) story below and reach me @dan_online 📡 DIY isn’t often a term that sits comfortably alongside pop music, but for D.A.N (Dan Coyle) it goes hand in hand. As a producer and songwriter, the Irish-born London-based independent artist has been able to build a growing fanbase, 2.5+ million streams, BBC Radio 1 airplay, syncs on UK’s Love Island, E4’s Made In Chelsea, a #3 UK iTunes Pop Chart position and a lot more in a few releases.   Growing up in Derry, he began going to open mic nights at 12 years old by himself, meeting and supporting other musicians like SOAK in later years, and going on to explore production and writing music at home after school. Although trained classically in violin and piano, Dan moved to London at 18 years old to study Popular Music at Goldsmiths, University of London.   Having produced Clothes Off and White Flag by himself, Dan later worked with Mercury Prize nominee The Invisible's Dave Okumu (Jessie Ware, Rosie Lowe), who co-produced singles 0300 (Human) and Think About Me. D.A.N is set to release his entirely self-produced debut project in 2021.