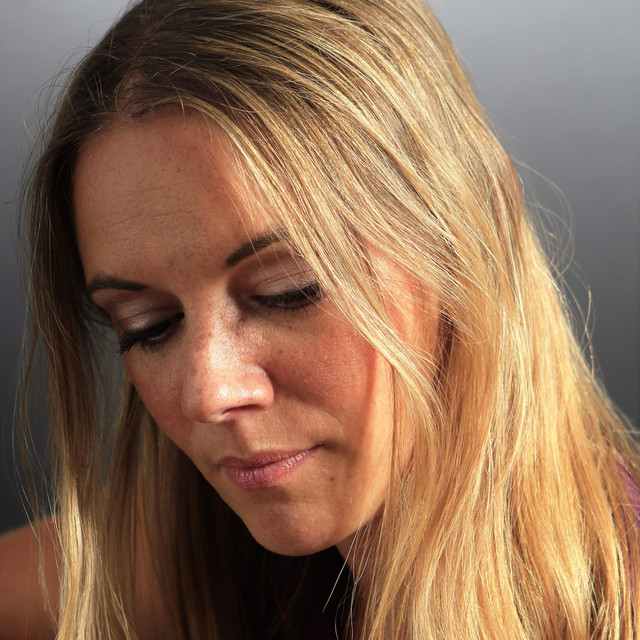 Adeline is a French singer/songwriter with a British soul. Her music is a mixture between French and English acoustic rock/pop with a touch of folk, full of emotions with simple words and strong melodies. She is now living and performing in Barcelona after having lived and started playing music in the UK (Hastings) for over 10 years. After playing in a band (Adeline & The Others) and writing songs on her own, Adeline independently released (in 2002) an album of original songs written in both French and English: ‘Promesses’ (French for ‘promises’). In 2004 Adeline started to play on her own in order to promote herself and the album, performing original songs as well as covers. At the beginning of 2012 Adeline moved to Spain (Barcelona) for a fresh start. Since then she's been playing solo in venues all around the city and Catalonia. Adeline released ‘Mon Inconnu’ in September 2016 with a music video filmed by Barcelona-based production company Girl in a Suitcase and shot in Tarragona. They have been working on different projects, including some electronic music (Girls Bite Dogs) and another single, Tear Me Apart, released with its own remix Tear Me Apart (Flavio Remix). Adeline also featured on Lamliki's electronic album ‘La Renaissance’ and is collaborating with various artists (ex. @PauJené)

including for some children’s songs, a synth-pop project as well as Brazilian Rapper Perro Sucio and electronic artist William Wilde. www.adeline-music.com