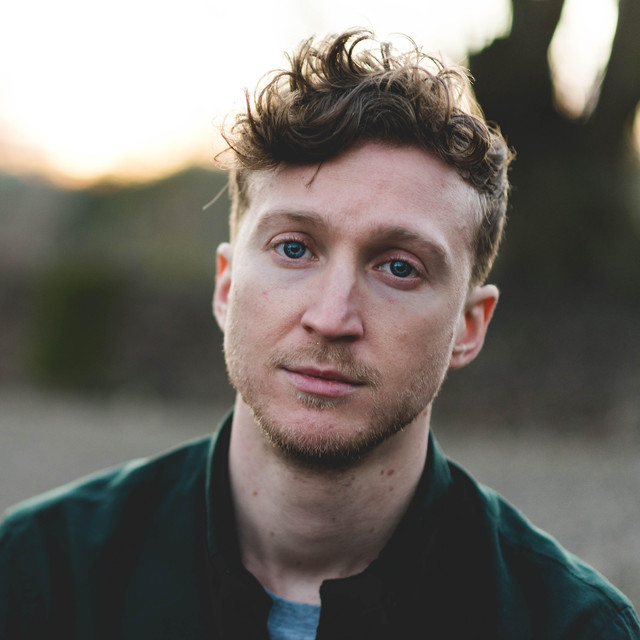 Birmingham UK singer-songwriter, multi-instrumentalist and beatboxer, Ed Geater, combines sublime songwriting, rhythmical dexterity and technical prowess in his masterful music.   Growing up on a staple diet of alt-rock, folk and electronic music - Ed switched his childhood instrument from violin to guitar and pursued his love of song-writing, while harnessing his metronomic skills as a beatboxer.   Influenced by his obsession with ambient trip-hop influenced artists such as Bonobo, Boards of Canada and Four Tet – Ed set out to create the same vivid and textural musical landscapes, but only using his organic vocal beats, acoustic guitar and atmospheric synthesis. The resulting sound is an electronica infused, pop-laden and folk-inspired tapestry, with clear nods to revered songwriters such as Jeff Buckley and Jamie Woon.   Signed to Brox Records - the label's first release was the hip-hop infused Found a Place (feat. Lady Sanity) featuring Birmingham MC Lady Sanity, was met with critical acclaim, with significant support from BBC Introducing, leading to the track being spun multiple times on BBC 6 Music by Tom Robinson and a live session with SBTV. Fast forward to the present day and in the midst of a trilogy of original EP releases, Ed teamed up with fellow Birmingham artist ENiGMA Dubz to rework five of his songs on Geater Dubz, including Part of You - ENiGMA Dubz Remix that was curated within Spotify's Creamy playlist in June 2020.