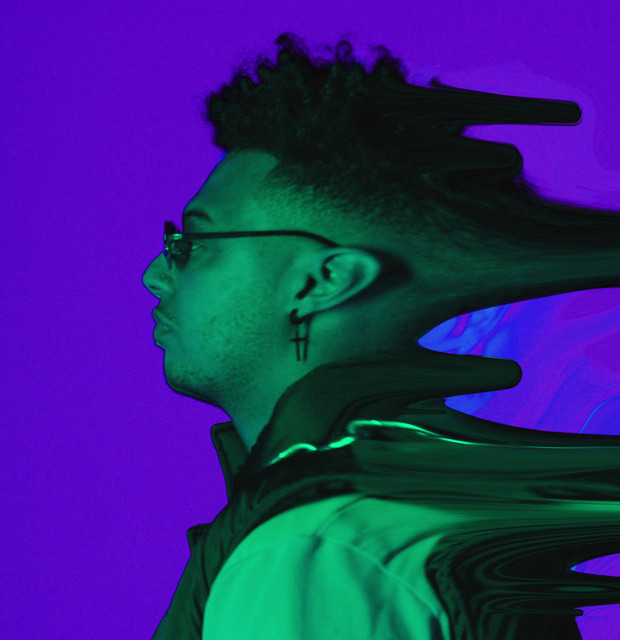 Teon Gibbs is quickly becoming one of the most recognizable and influential voices in Western Canada. Teon has learnt to not be afraid to

take risks with his art. His pen touches on everything from social issues, to relationships, to industry politics and of course to an introspective look into his own come up. This fearlessness, coupled with great songwriting and his rich vocal tone is the reason why he is able to shine so consistently on tracks. Having spent his formative years in South London and Botswana before settling in his native of Canada, Teon has developed a heightened level of perspective and self awareness. He has been able to build a name for himself through collaboration, authenticity, and pushing the artistic envelope while maintaining the charisma and bravado of some of the more popular mainstream artists of the day.   With features already on CTV, eTalk, CBC and Complex, several tours and festival placements in the bag, Teon has been able to build a real buzz in the Pacific NorthWest. Teon is one of the shining stars in Vancouver’s current renaissance era. An artist from the culture and for the culture.