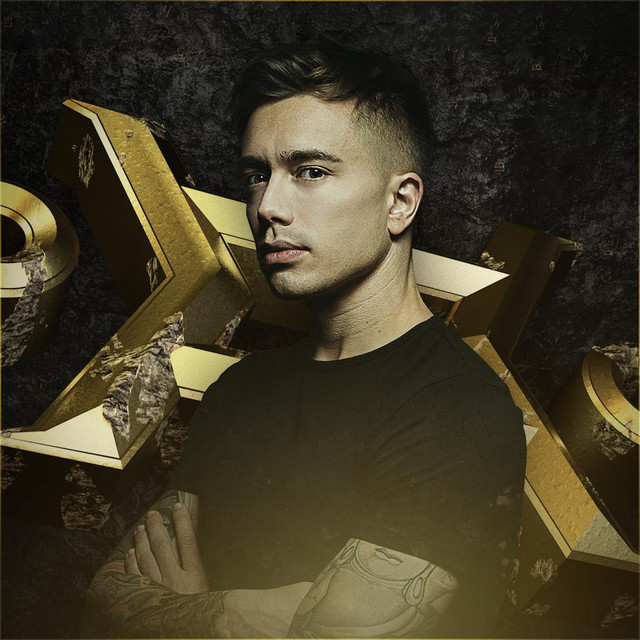 When it comes to hardstyle, it’s impossible to argue the fact that any artist has had a bigger impact on the genre than Headhunterz. Willem Rebergen kicked off his DJ career in 2007, as he dedicated himself to becoming the best producer in the genre. His originals, as well as the Project One venture with Wildstylez, redefined the hardstyle sound from the early 2000’s until this very day. A rise unparalleled, Headhunterz continues to take hardstyle to new heights, making it into an international phenomenon. From 2014-2017, Headhunterz explored new territories within the electronic dance scene, but Willem became homesick, missing his beloved hardstyle scene. In 2017 he announced his return to hardstyle, and the community welcomed him back with open arms, as he travelled to 125 performances across 34 countries for a comeback tour. A journey which inspired him to create ‘The Return of Headhunterz’, surpassing 15 million streams on Spotify. Along with his #28 position in the 2018 DJ Mag Top 100, it showed him that he’ll always find a warm welcome in his home base. The album also marked the launch of a new label and creative platform, ART OF CREATION, with his colleague Wildstylez, and the relaunch of the HARD with STYLE Podcast, recorded live from a brand new studio. This is where new Headhunterz music comes to life, plans to conquer new territory for his tribe are forged and the one thing reigns that will always remain Headhunterz’ greatest achievement; the music from within.