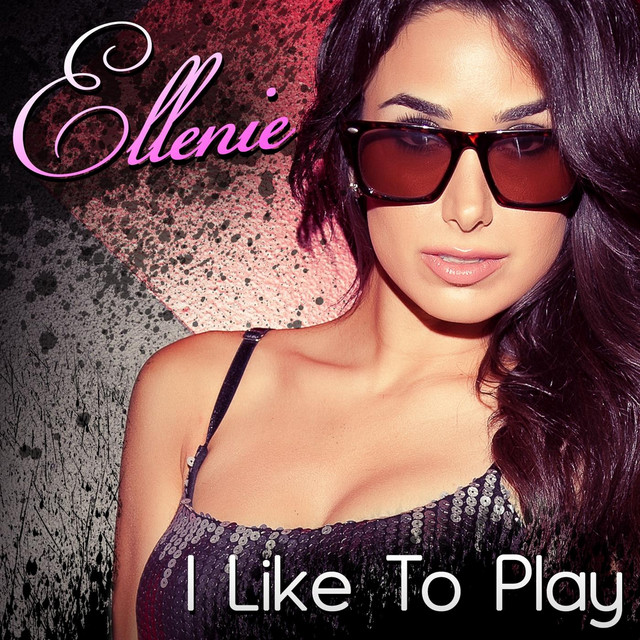 Ellenie has firmly established herself as one of today's fastest rising dance music stars, inspiring a dedicated fan base that continues to grow with every moving heartbeat. Having conquered the stage since the age of three, it's no surprise that this young, talented artist has already reached such great heights. A singer/dancer/choreographer extraordinaire, her shows are infused with original productions, intricate dance routines, unbridled raw energy, and an eclectic fusion of unpredictable sights and sounds. She has performed at sold-out venues including the Microsoft Theatre, Universal CityWalk, and Avalon in Hollywood. Ellenie's latest electro-dance-pop record, "I Like To Play," is currently receiving massive support during LA sports games on ESPN. Past achievements to note include her work with prominent artists such as P!nk, Taio Cruz, Kelly Rowland, David Guetta, Tiesto, Basshunter, Sean Kingston, and Jin Akanishi. She has also performed at the American Music Awards, MTV Latin Awards, as well as several Broadway shows in the heart of New York City. "Ellenie is an awe-inspiring singer, dancer, a breathtaking beauty, a risk-taking business woman, and just the sweetest woman." – Stephanie Spanjian, LA HOT Magazine