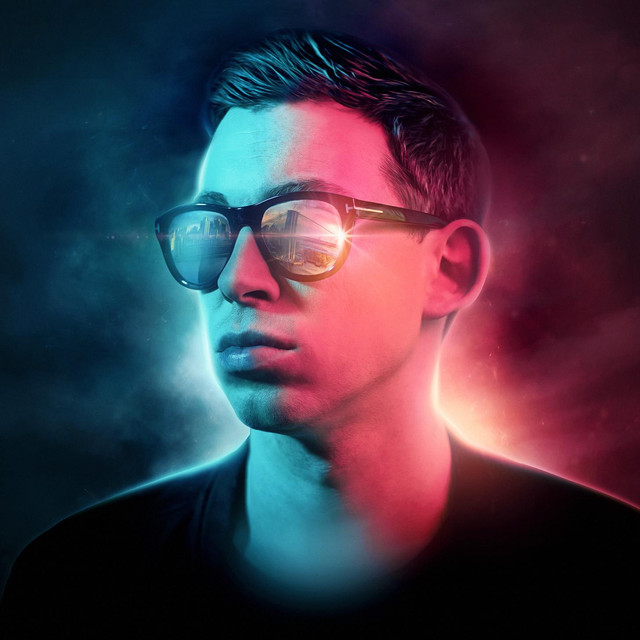 A superstar Dutch DJ who helped shape the EDM explosion of 2012-2013, Robbert van de Corput became Hardwell when he began DJ'ing at the age of 13. Watching the massive dance parties broadcast on MTV encouraged the teen to learn how to mix, and he soon became interested in remixing and working on his own productions. His remixing debut came in 2006 when his version of The Underdog Project's "Summer Jam" hit the clubs, then 2007 found him remixing the stadium techno act Scooter ("Lass Uns Tanzen") and collaborating with fellow DJ Greatski on the track "Never Knew Love." Two years later his bootleg mash-up "Show Me Be" would pit Steve Angello against Laidback Luke for a dancefloor hit, while 2010 saw him drop the first volume of his mix series Revealed. In 2011 he collaborated with Tiësto on the single "Zero 76," which, when combined with remix work for Dada Life ("Fight Club Is Closed [It's Time for Rock'n'Roll]"), Avicii ("Levels"), and Taio Cruz ("Hangover"), added up to his breakout year. In 2012 he would crack the Top Ten of DJ Mag's Top 100 DJ list and top Billboard's dance chart with remixes of Rihanna ("Where Have You Been") and The Wanted ("Chasing the Sun"). His single "Three Triangles (Losing My Religion)" arrived in 2013 along with a fourth volume of Revealed. His full-length debut album United We Are was released in early 2015, with an album of remix versions by DallasK, Vicetone, Bingo Players, and Pep & Rash, amongst others, following later in the same year. The seventh installment of the Revealed series was issued in 2016. That same year, collaborations with Blasterjaxx, Jay Sean, Afrojack, and Craig David appeared, as well as remixes for The Chainsmokers and Jewelz & Sparks. In 2017, he released the single "Creatures of the Night" with pop singer Austin Mahone. ~ David Jeffries, Rovi