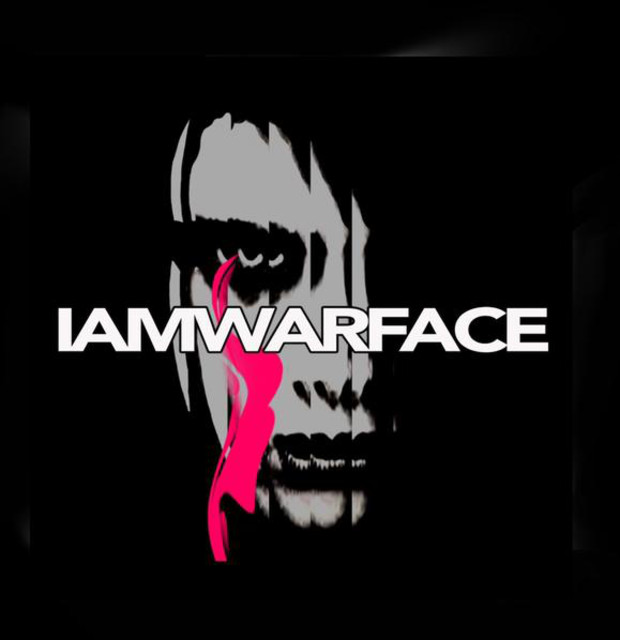 IAMWARFACE is a Nu-Rock Band formed in Brighton 2016 by singer/producer Matt Warneford. The name is a cunning metaphor for his own original style of bombastic high-energy groove based electro-rock, which has been affectionaly branded “Rocktronica” by none other than legendary Virgin Radio host Eddy Temple Morris.  The aim of IAMWARFACE has always been to create a new, edgier kind of rock sound, echoing the rebellious creativity of the early 90s and punk danger of the 70s. Matt always takes the pop route when writing but keeps it dangerous with a fusion of 80’s style vocals, abstract guitars, moody layered synth riffs and pounding drum beats, influenced by many peers such as The Prodigy, Gary Numan, Kasabian, Muse, Massive Attack, Queens of the Stone Age, Nine Inch Nails, Stone Temple Pilots and MGMT. They have so far released a number of singles which have been met with high acclaim by public and industry peers. The first single “Say My Name” was used extensively by Sky Sports for the opening Spanish League football games. In fact, Eddy TM has stated that their singles “Closer” and “To Die For” are the best thing they have ever done. They recently sold out support gigs with Gary Numan where they proved so popular to the Numanoids, calling them: "The best Numan support act in fifteen years". The Debut Album "Year Of The Dragon" was released in September 2019 and has rapidly made top ten lists and been tipped as album of the year. The second album will be released in 2021.