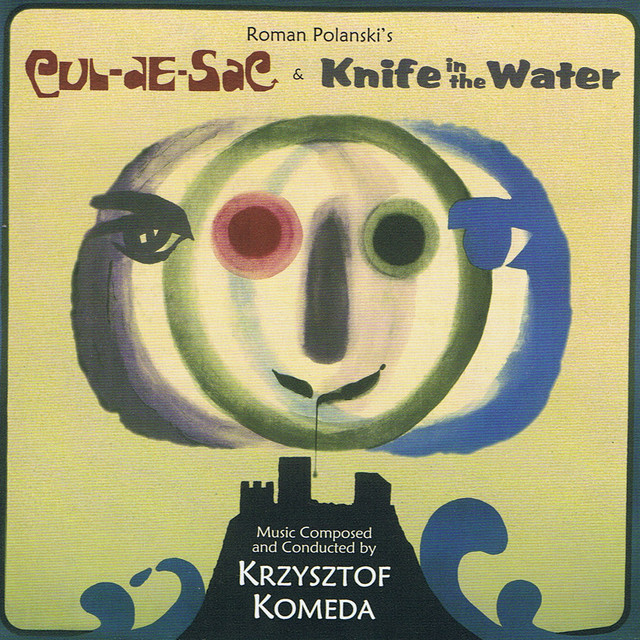 Jazz musician and film composer Krzysztof Komeda is best known for his film scores for the movies of Roman Polanski and Ingmar Bergman. Born Krzysztof Trzcinski in 1931, he used "Komeda" as his last name because of Communism disfavor with jazz music. Professionally an ear, nose, and throat specialist, Komeda composed and played jazz piano, and was well received at the 1956 Sopot Jazz Festival. Komeda's chief musical accomplishments were in free jazz. Komeda performed and recorded with trumpeter Tomasz Stanko (from 1963 on) and Swedish tenor saxophonist Bernt Rosengren. His album Astigmatic (1965) is acknowledged as his masterpiece. His best-known work, however, was in the realm of film scores, which he focused on increasingly in the last years before his death. He scored over 40 films for directors including Polanski, Bergman, Andrzej Wajda, Henning Carlsen, and more. After composing the score for Polanski's famed American movie debut, Rosemary's Baby, Komeda was severely injured in a car wreck in Los Angeles. After emerging from a coma, Komeda returned to his wife, Zofia, in Warsaw, and died in 1969, not yet 40 years old. In 1998, the Power Brothers label reissued the much-hailed Memory of Bach, 1967's Nighttime, Daytime Requiem, and Mojo Ballada, which includes a different recording of the music for Polanski's Knife in the Water and pieces for Miroslaw Kijowicz's cartoons. ~ Joslyn Layne, Rovi