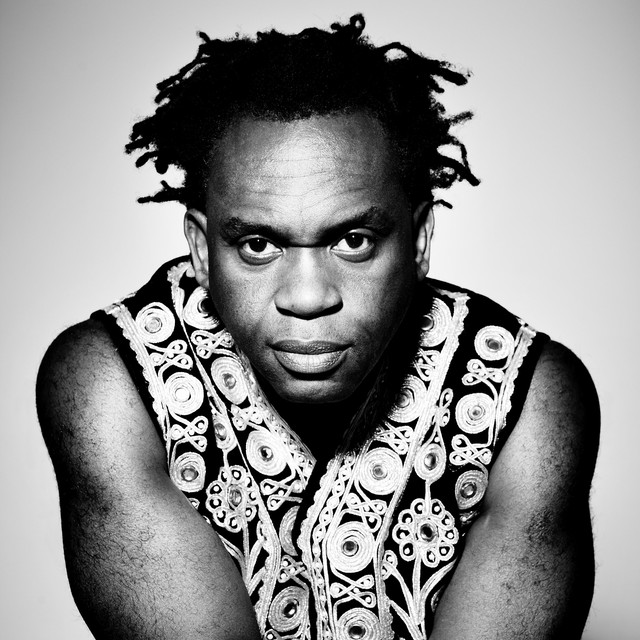 Dr. Alban has become one of the most recognizable faces of the '90s Euro-dance scene with his dancehall-inflected take on the style. Born in a middle-class Nigerian family of ten children, Alban relocated to Stockholm, Sweden at 23 to study dentistry. In order to pay for his studies, he started to work as a DJ, where he quickly gained notice for singing reggae-style over the records he spun. After he graduated, he managed to reconcile his medical activities with DJing for a while, until he met producer Denniz Pop, who signed him to his SweMix label. Adopting the Dr. Alban moniker as a nod to his dentistry background, he released his debut album Hello Afrika in late 1990, with both the title track and "No Coke" becoming million-selling European hits in 1991. In 1992, second album One Love earned him a sizable hit in the title track and unleashed another two million-selling-plus Euro-smashes in "It's My Life" and "Sing Hallelujah," cementing his place as one of Euro-dance's brightest stars. His third album, Look Who's Talking, came in 1994, with the title track giving him another large hit all over Europe.

Since then, he has only released one other album,