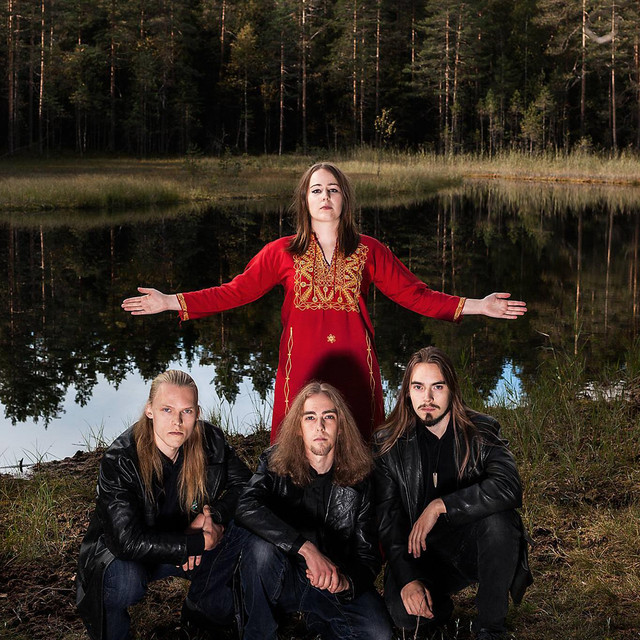 A Finland based rock band, Cyan Stone combines in their music mysticism, madness and dark riffs, leading the listener into a journey beyond time and space with enchanting soundscapes and strong female vocals. Their debut album, The Stranger was published on Spotify May the 20th, 2020. The album bears aesthetics deriving from the birth of heavy rock as well as vocals inspired by traditional folk music. Thematically it tells a story about the experience of externality and mental issues. Founded in Finland 2013, the band has kept the original line-up: Heidi Laasanen (vocals), Jouni Välimäki (guitar), Pasi Somero (bass) and Jari Vähkyrä (drums). Earlier publications include the single Desert (2015) and the EP Cyan Stone (2014).