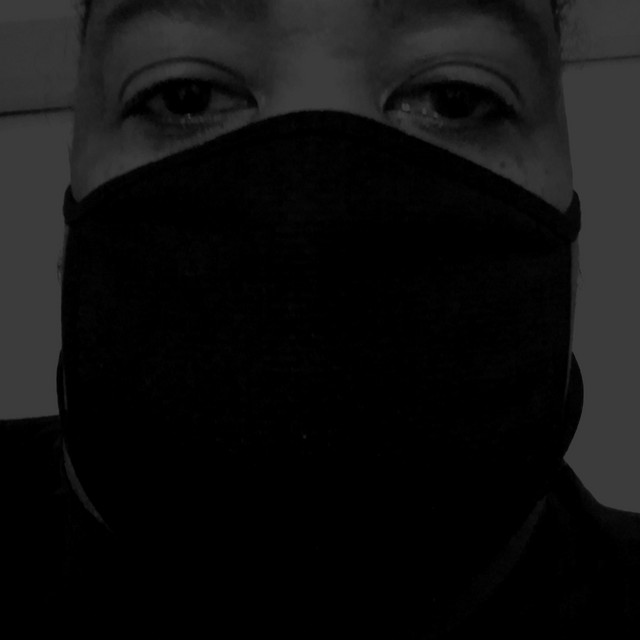 B.Jinx is a DJ/Producer originating from Missouri, USA. He has been a DJ/Producer since the early 2000s. As a producer, he has made many tracks under many monikers appearing on different labels in the Midwest. As a DJ, his style focuses on the soulful, dark, and funky elements of house music. He is heavily influenced by the sounds of Chicago and Detroit as well as the sounds of filtered disco house music. The latter part of the 2000s saw a new direction for B.Jinx as he decided to travel around the world. Playing in venues in South Korea, he began to go back to where it began for him, producing. As his productions started generating buzz in the underground community, fellow underground producers encouraged him to start releasing his tracks on various labels. His first EP under his moniker, "They Got to Have it" dropped on in 2011. Soon after. B.Jinx was releasing tracks that caught the attention of quite a few folks in the scene across a variety of styles in house music.