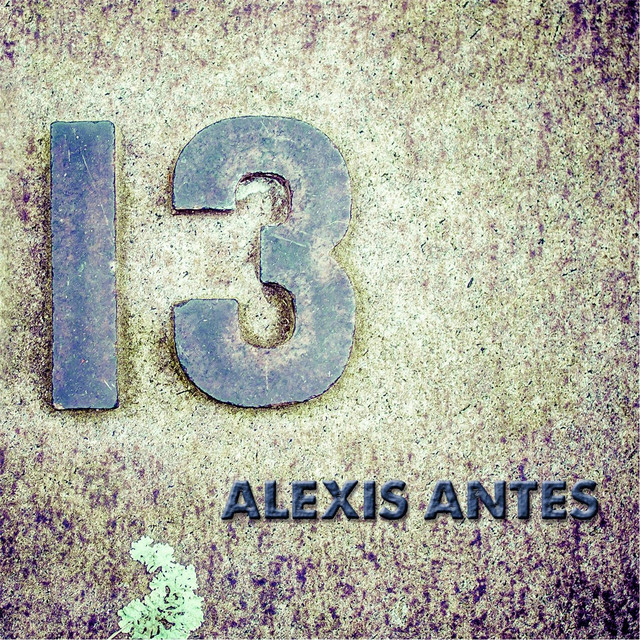 Alexis Antes has teamed up with platinum record producer/engineer Jim Wirt (Fiona Apple, Brian Setzer, Incubus, Hoobastank) and Superior Sound Recording Studios for her new recording project titled "13". Alexis was a founding member of Cleveland-based ‘90s band Odd Girl Out, and continued on as a solo artist, releasing three full-length recordings of her original work. The highly anticipated 13 is Alexis’ third solo album. Some background: Alexis has been absorbing and performing music all her life. An environment of creativity surrounded her as she grew up with her mother, Bobbie Antes, an accomplished singer/songwriter and musician. Her father, Scott Antes, was also influential as a songwriter and musical instrument builder. The two owned and operated a coffeehouse in Lakewood, Ohio, in the late ‘70s and this provided the perfect environment for Alexis to soak up all that the local Cleveland folk talent had to offer. By the age of twelve, Alexis had taught herself to play the guitar. At eighteen, she was the youngest founding member of the popular and influential Cleveland-based folk-pop group, Odd Girl Out. After OGO split, Alexis found her own voice and a new path as a writer and performer of her own songs. For booking inquiries and other info: www.alexisantes.com